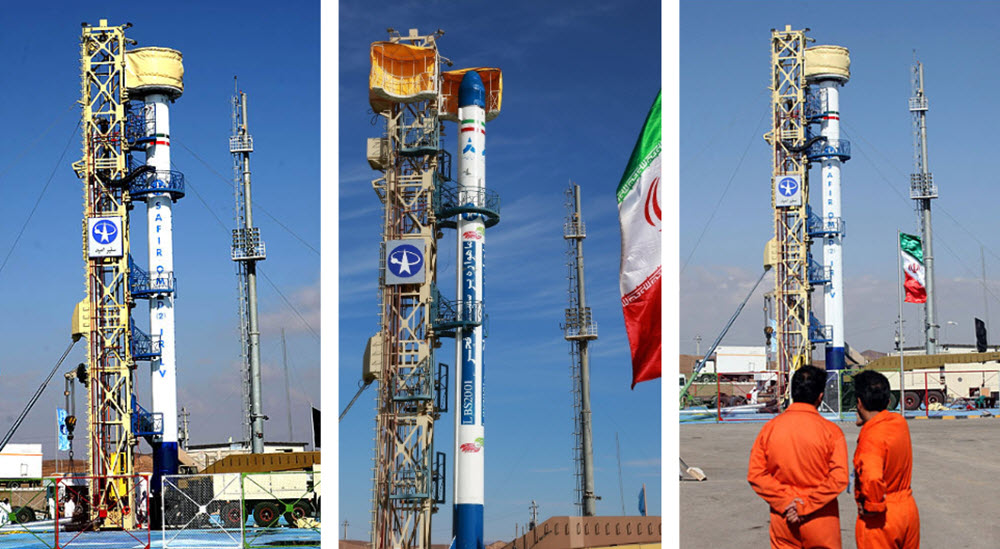 The U.S. Secretary of State Mike Pompeo said earlier this week that Iran is proving that it is an untrustworthy member of the international community following its attempt to put a satellite into orbit.

Iran had conducted a satellite launch even though the United States urged it not to. A rocket containing the Payam satellite did not gather enough speed in order to succeed in its mission according to the country’s Telecommunications Minister Mohammad Javad Azari Jahromi.

The Telecommunications Minister also said that Iran would continue to work on further launches.

The U.S. Secretary of State criticised Iran and said that Iran is brazenly ignoring the UN Security Resolution that bans the country from undertaking activities that relate to ballistic missiles that can deliver a nuclear weapon.

In a message on Twitter, Pompeo wrote: “In defiance of the international community & UNSCR 2231, Iran fired off a space launch vehicle today. The launch yet again shows that Iran is pursuing enhanced missile capabilities that threaten Europe and the Middle East.”

However, Michael Elleman, Senior Fellow for Missile Defence at the IISS (a research institute that describes itself as compiling data on issues that have the potential to lead to conflict), points out that the international community should be less concerned about this specific event and more concerned about other areas that threaten the United States and other nations.

He said: “Satellite-launch activities do offer Iran’s engineers an opportunity to accumulate experience and generate data that could aid efforts to develop long-range ballistic missiles. However, the results have limited application to ballistic missiles. Only a fraction of the overall missile development challenges can be addressed when operating an SLV.”

“If Iran seeks to transform the Simorgh into a long-range missile, engineers would still need to flight test it as a ballistic missile a dozen or more times before it could be deemed a dependable, operationally viable and accurate weapon. For these reasons and others, the trend of other countries has been to convert ballistic missiles into satellite launchers, not the reverse. Further, satellite-launch activities have not decisively contributed to the development of a long-range missile. The Simorgh is no exception.”

Elleman advises: “In short, diplomatic capital should not be diluted by protesting Iran’s use of the Simorgh SLV, but should instead focus on Iranian actions that pose the greatest risk to international security.”

And it is true that Iran is responsible for so many provocations and acts of belligerence that it is perhaps better for the international community to pick its battles, so to speak.

Iran pulls movie from Oscars race over US anti-Islam film

AFP: Iran announced on Monday it was yanking its...