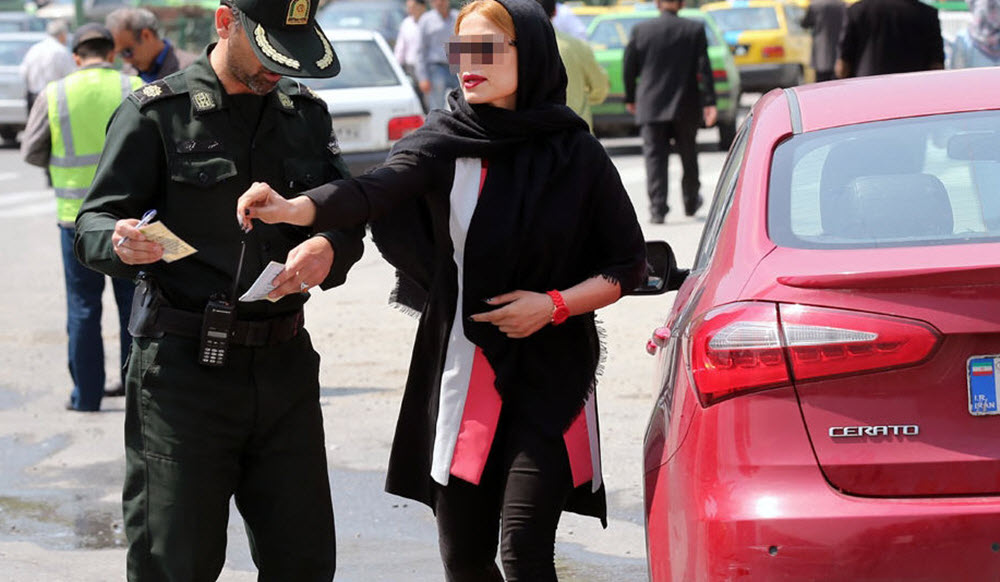 London, 18 Jan – Human Rights Watch (HRW) criticized Iran for “widespread arrests” of protesters and activists in its 2019 annual report into human rights violations around the world, citing specifically the thousands of arrests made during the nationwide anti-government protests in the winter of 2018, as well as the arrests of environmentalists and women who protested against compulsory hijab.

In the report, which draws on events from late 2017 to November 2018, HRW also condemned Iran’s shadowy “security apparatus” and “suppressive and non-accountable Judiciary” for their work to suppress human rights.

The report said: “Iranians participated in numerous protests across the country amid deteriorating economic conditions, perceptions of systematic government corruption, and popular frustration over lack of political and social freedoms. Security forces and the judiciary responded to these protests with arbitrary mass arrests and serious due process violations.”

Following these mass arrests of people trying to exercise their freedom of speech, Iran’s judiciary handed down harsh sentences at “unfair trials”. They still fared better than the at least 50 protesters who were arbitrarily killed in the street or the 14 who were tortured to death before their trials; something the Government has refused to investigate.

HRW also condemned Iran for creating a list of Government -approved lawyers to deal with “national security” cases, which is how the mullahs often charge political activism. How can a person get a fair trial when the prosecution chooses their lawyer?

Another troubling issue is the arrest of dozens of environmentalists, whom the Government accused of spying despite the fact that they were monitoring an endangered species with the express permission of the Iranian Government. This included Canadian-Iranian Professor Kavous Seyed Emami, who died under suspicious circumstances in custody.

The HRW report read: “Since 2014, the [Iranian Revolutionary Guards] Intelligence Organization has arrested at least 14 dual and foreign nationals who authorities allegedly perceived to have links with western academic, economic, and cultural institutions. They remain behind bars on vague charges such as ‘cooperating with a hostile state,’ deprived of due process, and routinely subjected to pro-government media smear campaigns.”

The group then condemned Iran for its violent abuse of women peacefully protesting compulsory hijab, the jailing of prominent human rights lawyer Nasrin Sotudeh and human rights activist Farhad Meysami, discrimination against religious and ethnic minorities, and discrimination against handicapped Iranians,
Sarah Leah Whitson, executive director of HRW’s Middle East and North Africa Division, said Iranian officials “blame the world for their own problems” and “refuse to look into the mirror” to discover how their suppression increases dissent among Iranians.

The report also condemned Iran for executing at least five juvenile offenders. This report was published just days before Attorney General Mohammad Jafar Montazeri mourned that the Government had been forced to stop brutal punishments like amputations because of international pressure.

Iran to unveil missiles during anniversary

The Tower: Iran dispatched a high-ranking military officer to Lebanon...