Iran Nuclear Archives Must Be Examined and Investigated 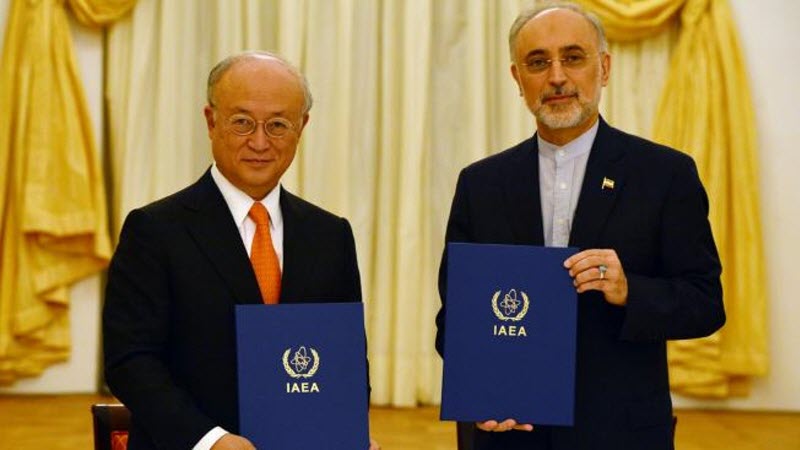 As part of the Joint Comprehensive Plan of Action (JCPoA), or 2015 Iran nuclear deal as it is known, Iran’s nuclear facilities are to be inspected by the International Atomic Energy Agency (IAEA). Inspections have taken place, but many are very unsatisfied with the level to which they are carried out.

For example, since the huge nuclear archive was discovered and handed over to the relevant authorities, no additional inspections have been carried out at any suspect sites. Inspections at pre-verified sites allow the Iranian regime to potentially carry out nuclear activities at a number of other sites – something that is very likely given the content of the nuclear archive that was discovered a year ago.

The IAEA has failed to insist on inspections at other sites because it is concerned about provoking Iran.

Most importantly, though, it should be a main priority to find out exactly what Iran was doing with regards to its nuclear activities. It cannot be anything other than helpful to know whereabouts Iran was, or is, with regards to nuclear development and its military program and who is involved in it, where these activities were taking place and how deceptive it has been to the international community.

It must not be forgotten that as time goes on, the more serious and critical the situation gets. We cannot just wait and see what happens. We cannot just hope for the best.
The Trump administration has repeatedly spoken about the Iran threat, nuclear and otherwise, and it has been pressuring the Iranian regime in a number of ways, including the use of tough sanctions.

However, sometimes the United States misses the mark with regards to the Iran threat. For example, U.S. Ambassador Jackie Wolcott, in a statement to the IAEA with regards to the nuclear monitoring and inspections, said that her country welcomes the Director General’s report and the IAEA’s dedication to “carrying out their responsibilities in Iran”.
She added: “The Director General’s thorough reporting on Iran’s nuclear activities remains essential for the Board to continue accurately assessing Iran’s implementation of its safeguards obligations and nuclear commitments.”

Wolcott is missing the point. The inspections in no way thoroughly report on the regime’s nuclear activities and the IAEA cannot report accurately on the nuclear threat if it does not take the nuclear archives into the report.

If Iran is, as many suspect, working on its nuclear program secretly, it is essentially being given the green light by the international community to continue. The United States and the international community, especially the countries remaining in the deal, need to make sure they are doing everything they can to prevent what could be a major crisis in only a few years.

How foreign firms tried to sell spy gear to Iran

Reuters: Documents seen by Reuters show that a partner...

France sees progress in row over academic held in Iran

AFP: Iran is showing encouraging signs that the case...