EU Should Follow the US on Iran Sanctions – Scottish Lawmaker 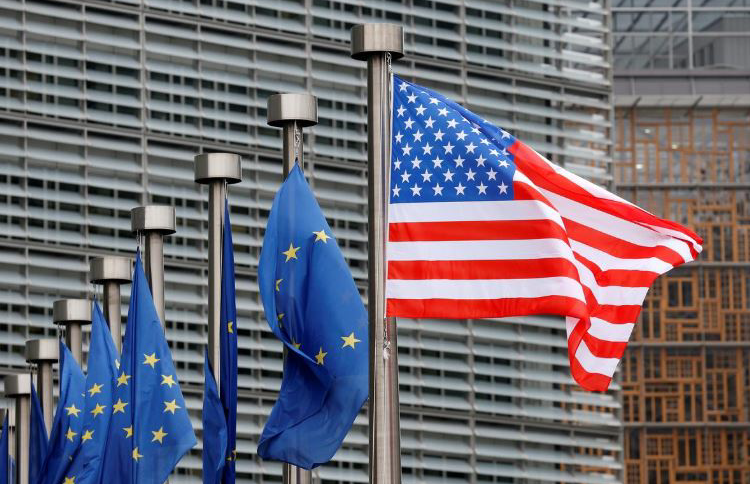 Iranian Vice President Eshaq Jahangiri claimed that the US didn’t allow the Iranian people to benefit from the nuclear deal and tried to blame Donald Trump for the country’s crumbling economy, but the exact opposite is true, according to a former Member of the European Parliament from the United Kingdom.

The Joint Comprehensive Plan of Action (JCPOA) released $150 billion of frozen Iranian assets but none of this has helped the Iranian people. Instead, Iran sent the money to be used for propping up the Bashar Assad dictatorship in their civil war, supporting terrorist militias (i.e. Hezbollah, Hamas, the Houthis, and more), according to Struan Stevenson who penned a piece for the United Press International on 10 July 2019. Any leftover money was stolen by the mullahs, he said.

Stevenson pointed out that there were many problems with the nuclear deal from forbidding International Atomic Energy Agency inspectors inspecting secret sites, lifting sanctions on companies and individuals from all sectors, even those linked to human rights abuses, and allowing Iranian citizens to study nuclear science and nuclear engineering at Western universities, which would help them obtain a nuclear bomb. Even the previously-sanctioned Gen. Qasem Soleimani, the commander of Iran’s Gestapo, the Islamic Revolutionary Guards Corps’ (IRGC) Quds Force, was allowed to travel freely in Europe.

The US recently listed the IRGC as a foreign terrorist group and the Quds have targeted Regime opponents using threats, bomb attacks, and assassination; often from within Iran’s embassies in Europe.

Only last week, German’s Domestic Security Agency identified the Iranian embassy in Berlin as the headquarters of the Ministry of Intelligence & Security and Quds Force. The agency’s report said that these agents were plotting terror attacks and assassinations against the People’s Mojahedin of Iran/ Mojahedin e-Khalq (PMOI/MEK). Just one year ago, four Iranian Intelligence agents, including a diplomat, were arrested for trying to bomb a major opposition rally in Paris.

Struan Stevenson, the coordinator of the Campaign for Iran Change, wrote: “The US withdrawal from the JCPOA was a smart move and the reimposition of tough sanctions on this evil regime may aid the 80 million Iranian citizens who have been demonstrating and protesting in their millions in almost every town and city in Iran since the end of 2017, demanding the restoration of freedom and democracy and regime change.”

He called the mullahs’ bombing of oil tankers, shooting down of US drones, and providing of missiles to the Houthis was a “predictable response”, noting that the Regime expansion of oppression against the opposition is also on the rise. Still, it hasn’t stopped the opposition from rising up because they’re not scared of the mullahs.

Stevenson said that the EU should follow the US’s suit and impose sanctions on the Regime in order to promote peace.

By Pooya Stone Like any other strata in Iran’s...