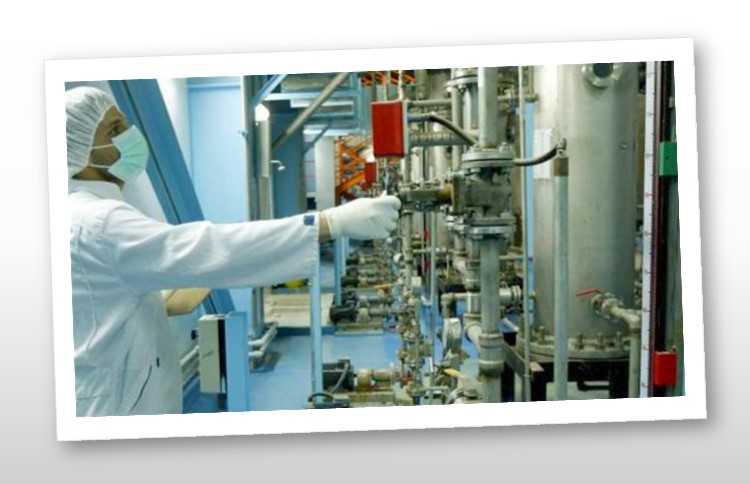 On Sunday, the Iranian government announced that it would abandon all the limitations on uranium enrichment that it agreed to under the 2015 nuclear deal with six major powers. In other word, they will completely leave the accord.

Iran was due to announce its latest stance on the deal this week, but the announcement coincided with the death of Iran’s top terrorist Qassem Soleimani in a drone strike by the US on Friday in Baghdad.

A government statement said that “Iran will continue its nuclear enrichment with no restrictions”, which basically admits that Iran wasn’t abiding by the deal anyway.

Iran said it will no longer respect limits on its:

Of course, Iran already publically breached the deal on several occasions over the years, particularly since Donald Trump announced America’s withdrawal from the deal due to Iran’s malign activities, and the reimposition of sanctions in 2018. These sanctions hit the Iranian economy, badly damaged by decades of corruption, and the mullahs hit out at the European signatories for failing to help.

The deal was designed to curb Iran’s nuclear activities in exchange for sanctions relief but did not tackle all of Iran’s malign behavior and, in fact, allowed plenty of leeway regarding compliance with the deal.

Iran previously breached the deal’s restrictions on the purity of enriched uranium it was allowed, the amount of heavy water (a substance used to enrich uranium) it could hold twice, and the number of advanced centrifuges (a machine to enrich uranium).

The US said these breaches amounted to nuclear extortion and blackmail, which would be met with additional international pressure, while France, Britain, and Germany said Iran should continue to abide by the deal.

Iran’s Foreign Minister Mohammad Javad Zarif tweeted on Sunday that all of Iran’s steps will be reversed if the US sanctions are removed, but this would require the West to trust Iran, which is fairly unlikely given its recent adventurism in the Middle East.

One European diplomat, who spoke anonymously with Reuters, said the “deal is all but dead”, while the US said that its “maximum pressure” campaign on Iran will eventually force the regime into a new deal.

The European Union privately warned Iran in November that if Tehran took any further steps away from the nuclear deal, then the three EU member countries would be forced to retreat from the deal, saying that they would also put Iran’s noncompliance to the agreement’s formal dispute mechanism.
The National Council of Resistance of Iran (NCRI) has said repeatedly that obtaining nuclear weapons is a key part of the Iranian government’s survival strategy and made clear that Iran’s nuclear projects must be entirely dismantled. The NCRI has been exposing Iran’s work on nuclear weapons since the revelation of the Natanz uranium enrichment site and Arak heavy water facility in August 2002.

No one knew Iran’s nuclear program was so advanced and this announcement triggered inspections by the International Atomic Energy Agency (IAEA) and measures by the United Nations Security Council. If it hadn’t been for the NCRI, Iran may have had nuclear bombs years ago.

MEK’s Role in Iran and How It Can Help the Global Peace?

Iran Focus London, 2 Jul - Experts and scholars, prior to...