The Future of Iran and the Region Without Qassem Soleimani, Commander of the Quds Force 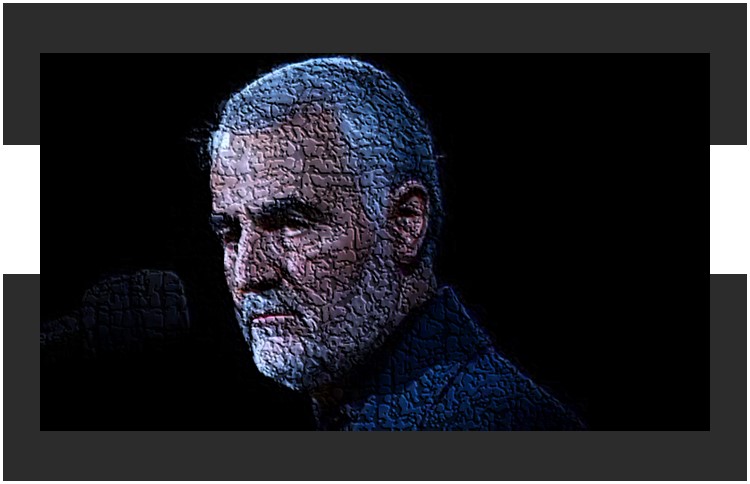 On January 3, 2019, Qassem Soleimani, commander of the Iranian regime’s Revolutionary Guards (IRGC) Quds Force, was killed in an airstrike carried out by the U.S. forces in Baghdad, Iraq.

The death of Soleimani was seen by many as a turning point in the region and an irreparable blow to the clerical regime in Iran.

The Iranian regimes’ Supreme National Security Council described the death of Soleimani as a “great blow to the world of Islam.”

Mrs. Maryam Rajavi, the President-elect of the National Council of Resistance of Iran (NCRI), described the elimination of Qassem Soleimani, as “an irreparable blow to the clerical regime.” Mrs. Rajavi emphasized that “the time had come to evict the mullahs from the region, especially from Iraq, Syria, and Lebanon, and expel the IRGC from these countries. In this way, Iraq, which had been delivered by the United States to the clerical regime on a silver platter, will be liberated from the yoke of the religious fascism ruling Iran.”

The IRGC’s mandate has been to expand the fundamentalist ideology of the mullahs through killings, terrorist acts, and hostage-taking, and the Quds Force was tasked with orchestrating the regime’s meddling in countries of the Middle East region, from Iraq to Syria and Yemen, and as far as the African continent.

Qassem Soleimani, as the commander of Quds Force, was involved in many crimes in Iran an all across the region. He had a key role in killing the members of Iran’s main opposition group the People’s Mojahedin Organization of Iran (PMOI/MEK) in Iraq.

After 2003, Soleimani coordinated many attacks against MEK members, including the massacres of 2009, 2011 and 2013 at Camp Ashraf.

In 2013 massacre of Camp Ashraf 52 MEK members were executed and seven, including six women, were abducted.

Qassem Soleimani was personally involved in the massacre of hundreds of thousands of people in the region and in driving millions of others from their homes, especially in Syria and Iraq.

Soleimani and his proxy groups have been heavily involved in the killing of Iraqi protesters and demonstrators especially throughout the past few months and silencing any voices of opposition against the regime-backed government in Iraq.

Through the Lebanese Hezbollah, Soleimani has also inflicted havoc in Lebanon for decades. He also has ordered Hezbollah to provide training for other forces, such as the Houthis down in Yemen.

The elimination of Qassem Soleimani means that the Iranian regime has lost the architect of its terrorist activities, and the main person behind the attacks against the opposition. Without Qassem Soleimani, the Quds Force will not be the same, and this will weaken the regime. Soleimani was one of the most hated figures in Iran and in the region and his elimination will intensify the activities of the people in Iran and in the region to stand up against the Iranian regime.

Reuters: Italy said on Wednesday it was deeply concerned...