Why Are the European Press Ignoring the Iran Protests? 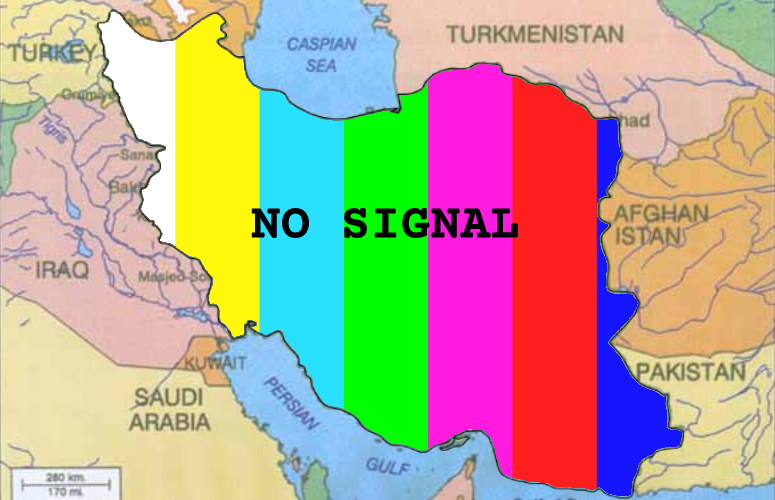 With over 1,000 Iranian protesters reported dead at the hands of the state’s security apparatus in less than two weeks, another 4,000 wounded, and over 12,000 arrested and facing the death penalty, why is the nationwide uprising that has spread to 187 Iranian cities getting barely any coverage in European media?

Day 22 of the #IranProtests for Regime Change in #Iran https://t.co/EoqVQal42R#FreeAllProtesters #StopIranBloodshed

Struan Stevenson, the Coordinator of the Campaign for Iran Change, insinuates that the press here hates to be proved wrong. After all, they’ve spent the past six years painting President Hassan Rouhani as a moderate, who is holding back the hardliners, and now he’s authorized the Revolutionary Guards Corps (IRGC) to shoot-to-kill.

But this is far from the first time that Rouhani’s actions have belied the smiley media image of him. He’s presided over the execution of over 4,000 people, including many political prisoners, and even children. Iran is still the world’s leading executioner per capita. Rouhani even appointed terrorist Alireza Avaie, who served on the death commissions during the 1988 massacre of 30,000 political prisoners, as his justice minister.

Stevenson, a former member of the European Parliament, wrote: “Maybe the EU media are also embarrassed that they backed the wrong side in the failed nuclear imbroglio. They were united in their condemnation of US President Donald Trump’s unilateral withdrawal from the Joint Comprehensive Plan of Action, the deal agreed among China, France, Germany, the Russian Federation, the United Kingdom, and the United States… The JCPOA was a disastrous policy and the United States was well advised to step away from it.”

The former chair of Friends of a Free Iran Intergroup in the European Parliament wrote that the European press was also wrong to condemn Trump for reimposing tough sanctions on Iran, claiming that it would harm the people. Throughout the protests, the Iranian people have been chanting, “the enemy is here; they are lying when they say it is America”, as they call for regime change.

Steveson, who is also the president of the European Iraqi Freedom Association, compared the anti-regime protests to those in Iraq, where people are protesting government corruption and interference by the Iranian government. The European press is reporting on the unrest, noting that 400 are dead and 19,000 injured but failed to write about the protest chants of “Iran out, out! Iraq will remain free”.

Stevenson wrote: “It now seems clear that the tens of thousands of young protesters in Iraq will not be cowed. They have lost their fear… Thousands of young protesters in Iran have also lost their fear. The shoot-to-kill policy of the theocratic fascist regime has turned a nationwide protest into an uprising that threatens the mullahs’ existence. Maybe, at last, the EU press will take notice? Maybe finally they will ditch their policy of appeasement and begin to show their support for the Iranian people.”

Iran should tell IAEA if ready for nuclear deal-US

Reuters: The United States said on Tuesday if Iran...