Behind the Shortage of Influenza Treatment in Iran 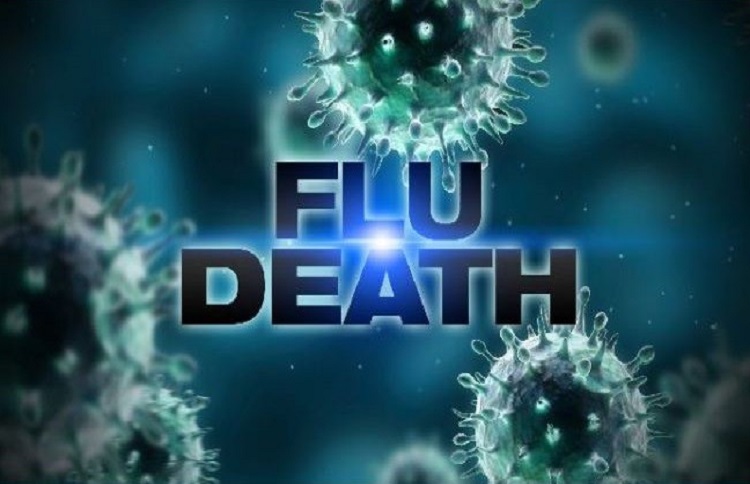 More than a month has passed since the outbreak of a major flu epidemic in Iran. More than 80 people have been killed in the past month due to a lack of flu medicine known as Tamiflu. A batch of the vital drug came into the country in the last week, albeit after the death of some people.

While the government claimed to be self-sufficient in the production of Tamiflu domestically, the drug was not available at critical moments. What was behind the flu shortage in the country?

The outbreak of flu and lack of medication

With the flu outbreak in the country, even government hospitals have not had the flu capsule, and some patients have moved to Nasser Khosrow Street and illegal drug stores to buy the drug. After a while, it became clear that before the outbreak of the influenza wave this year, the only domestic manufacturer of the drug that marketed it under the brand name “Tamiflu” was not producing the drug this year.

More than 81 deaths due to drug deficiency

At a time when the flu was spreading more intensely for the past years in the country, the flu medicine was not distributed domestically, although it has been reported that at least 81 people have died in the past month.
Unofficial sources say the death toll from the influenza virus is higher than the number announced by the Ministry of Health and says because of high numbers of deaths from influenza, even hospitals keep the number of infected and dead confidential and inform medical science institutions in silence.

After the crisis, the government was forced to import about one million of these capsules on 1 December. But the importation of the drug came too late for patients who had died from the flu.

Asr-Iran news agency reported on 5 December, “A company (Bakhtar Biochemistry) had signed an agreement with the Ministry of Health that manufactured the drug at a much lower price than the foreign sample in the country, and instead the Ministry of Health should prevent the import of this drug. After some time, the pharmaceutical company refused to produce its products. The Ministry of Health was unable to convince its executives at the outbreak of the flu to produce. As a result, the medicine is inaccessible.”

Now, who is the Bakhtar biochemistry which applies such authority to the nation’s pharmaceutical and medical industries, while it stops the production and causes more than 80 deaths?

Alireza Barazash was born in 1955, an industrial engineer from the University of Science and Technology and an expert in the Quran and Hadith. He was a close associate and the first director of the Iranian Supreme Leader’s Ali Khamenei Office for the Preservation and Publication of Works.

Some of his records are as follows:

Director of Cultural Relations Centers and the Ministry of Islamic Guidance.

Deputy Minister of Culture of the Ministry of Culture and Islamic Guidance.

Member of the Board of Directors of Islamic Culture Publication Office

The pretext of the Bakhtar biochemistry for the non-production of influenza medication was the lack of proper pricing of the company’s drugs. “The main problem of the company is that, along with the rise in the price of raw materials for production of medicines, the prices of manufactured drugs did not increase so much that we will continue to suffer losses as the manufacturing process continues,” said Sadiqi Moghaddam, CEO of the company.

Meanwhile, the Ministry of Health responded to the company’s announcement of a price hike: “The price of Bakhtar biochemical drugs is 30 percent more expensive than other companies.”

The drug mafia, which is in the hands of Khamenei’s relatives and with the support of the government heads, allowed them to halt the production of the influenza drug and kill dozens.

The company previously filed for bankruptcy in late June 2018, to push for higher prices for its medicines. The closure of the company and its failure to reopen after several months caused shortages in various segments of the country’s pharmaceutical market such as hepatitis, antiviral and influenza drugs. The plant reopened in March 2019. But after a short time, it stopped working.

Hedayat Hatami, deputy director of economic affairs at the Kermanshah governorate’s office, said on 14 November 2019 about the latest state of the Bakhtar Biochemistry company, “The company is not very willing to agree with the Ministry of Health on the price of manufactured drugs.”

Eventually, the game of power and wealth led to the lack of Tamiflu for the treatment of the flu, which led to the deaths of 81 people in the last month.

The government’s official fights over wealth in the drug industry come as government leaders have in recent months claimed, erroneously, that drug sanctions are responsible for the deaths of the citizens in Iran. But this example says otherwise.

By Pooya Stone The UK rejected the idea of...

Iran extends crackdown on dissenters by one month