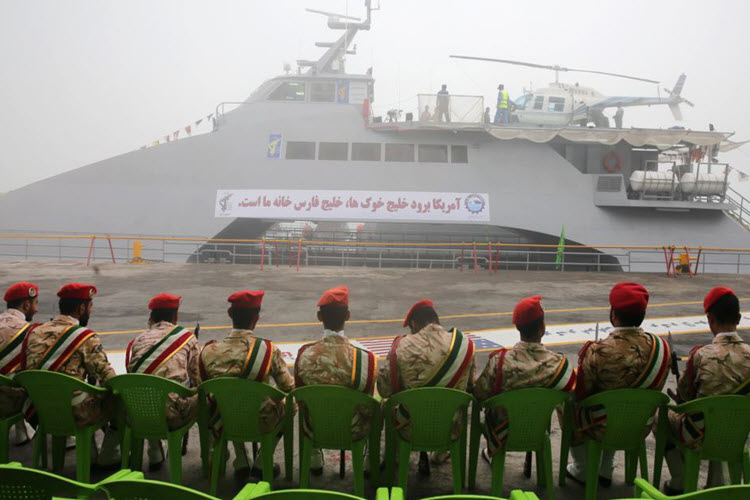 London, 17 Feb – Those who were in favour of the Iran nuclear deal claimed that it would help the economy as the Iranian regime would lose much of its hold and control over the country’s economy.

The deal went ahead and sanctions were lifted. So why now are state-owned companies in Iran the ones that have benefited most from the deal? Why is the Supreme Leader and the Islamic Revolutionary Guards (IRGC) reaping the benefits?

At the minute, of 110 deals worth around $80 billion in total, around 90 of them have links to state-run companies.

The biggest benefactor of the nuclear deal was “Setad Ejraiye Farman-e Hazrat-e Emam”. This is Iran’s Headquarters for Executing the Order of the Imam, also referred to as Khamenei’s personal empire. It has control over most of Iran’s economy and benefits enormously from the nuclear deal.

The estimated value of firm deals between foreign companies and businesses controlled by Khamenei is in excess of $11 billion. It is no secret that Tehran manipulates the country’s budget and economy.

Iran’s terrorist IRGC will also have large stakes in several of the deals. The IRGC continues to be involved in terrorist activities in the Middle East and has been training new recruits to fight abroad on behalf of Iran. US sanctions ban “significant” business transactions from being done with the IRGC, but as many of its entities have not been blacklisted, this prevents absolutely nothing in terms of business.

In any case, it is probable that direct sanctions and blacklistings would make no difference anyway. An Iranian company on the list has sanctions against it but it is still able to operate as normal by doing business dealings through indirect methods.

Mrs Maryam Rajavi, president of the National Council of Resistance of Iran (NCRI), expressed her concern about the economy of Iran and the Iranian people who are suffering the consequences. She said: “Despite a decline in sanctions… the Iranian economy is suffering from recession. The Iranian economy is under the control of the regime’s supreme leader Ali Khamenei and the IRGC. They are the only one who will benefit from trade with Iran and not the Iranian people.”

AFP: US troops in Iraq launched a major assault...