Trump Is Focused on Yemen Civil War Because of Iran 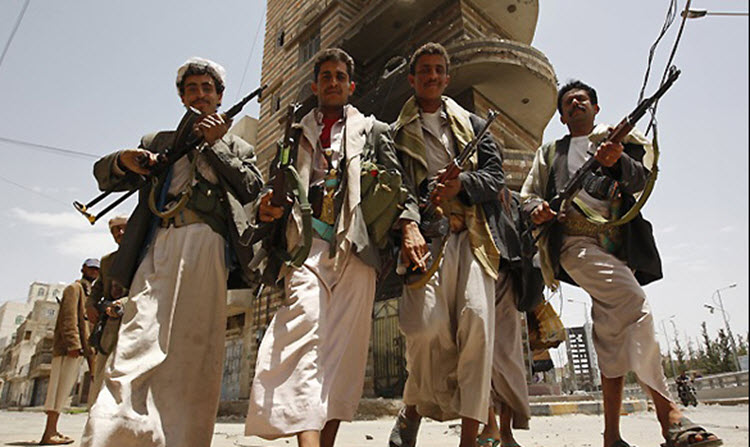 London, 16 Mar – The Trump Administration has been heavily focused on the Yemeni Civil War since they came into office and the reason may be that they are worried about the Iranian influence in the Middle East.

A senior US official told The Washington Post: “We’ll be looking for ways to blunt Iranian malign influence in the region.”

They are working with traditional US allies, like Saudi Arabia and the United Arab Emirates, in order to forge a long-term strategy on Iran.

Danielle Pletka, senior vice president for foreign policy at the conservative American Enterprise Institute, told BuzzFeed News: “[The problem is that the] mirror image of [the Obama White House’s] policy is not going to solve the problems that were caused by that one-dimensional policy.”

The US has launched 45 airstrikes in Yemen since January 21, including 15 last week.

But could removing Iran’s influence from Yemen, open up space for al-Qaeda to take over?

Thomas Joscelyn, the senior editor of Long Wars Journal, said. “Without a strong government that can fight these actors, you have different insurgencies jockeying to take over what’s left.”

Daveed Gartenstein-Ross, a senior fellow at the Foundation for the Defence of Democracies, noted that it is a complex issue.

However, the US is still working on removing al-Qaeda and its regional branch AQAP from the region and they are working with other strong Gulf allies to help the Yemeni Government recover.

Pletka said: “If we go in there looking at it as an Iran only problem, the only thing that’s going to happen is this is going to come back and bite us in a year or two.”

Clinton to head back to Gulf as Iran talks loom