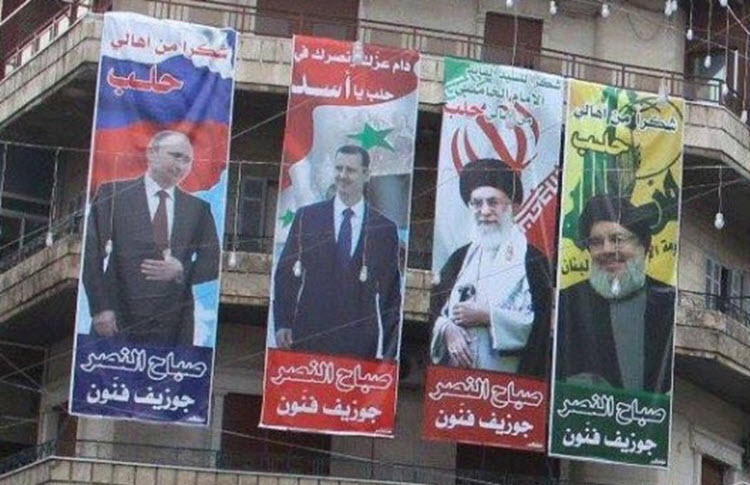 London, 24 May – Iranian mullahs formed Lebanon’s Hezbollah in 1981 and are fully supporting it in the region.

The Secretary-General of the United Nations, Antonio Guterres, has called on the group to cease its military activities in the region – namely in Syria and Lebanon.

According to several media outlets, Guterres sent a report to the United Nations Security Council several days ago.

In the report he warned that Hezbollah’s military capabilities are outside the remit of the Lebanese government and it is a major threat to the nation.

He said: “The maintenance by Hezbollah of sizable and sophisticated military capabilities outside the control of the government of Lebanon remains a matter of grave concern.”

The United Nations Security Council is due to meet on 24th May to discuss the issues raised in Guterres’ report.

He called on the Lebanese Shiite movement to cease military activities both within the borders of Lebanon and outside its borders. He reminded the Security Council of the 2004 resolution obliging the group to disarm.

The United Nations Chief also reminded the Security Council that Hezbollah has been fully involved in the civil war in Syria that has been ongoing for the past seven years. This, he said, is a clear violation of the Taif Accords that put an end to the civil war in Lebanon that lasted from 1975 to 1990. He also recalled that Lebanon has a responsibility to be neutral in regional affairs and to pursue a policy of disassociation.

Guterres said that Lebanon, as a democratic state, should not be allowing a militia to be maintained by a political party in the country, and certainly not a militia that “has no accountability to the democratic, governmental institutions of the state, but has the power to take that state to war”.

He added that it is up to the government in Lebanon to make sure that Hezbollah does not gain any kind of military capacity “outside the authority of the state”. One particular concern is that the militia has more fighters and is better equipped than the country’s official army.

Earlier this month, the allies of the militia made gains in the parliament of Lebanon and this has helped make its presence in Lebanese politics even more prominent than before.

Guterres urged all countries that have links to Hezbollah to encourage it to disarm and turn into a “solely civilian political party”.

The group is recognised by the United States as a terror group and it has been fighting alongside Iran in several conflicts in the region.

The United States has reaffirmed its commitment to curbing Iran’s influence in the region and Secretary of State Mike Pompeo said a few days ago that the US is seeking to impose more sanctions on Iran.

Iran is involved in all the conflicts in the region in one way or another and President Donald Trump has vowed to make sure that its influence does not spread. He has spoken about the people of Iran and their plight for freedom and democracy.

During the recent widespread protests, he condemned the Iranian government for their plundering of the nation’s wealth.

Iran and the national security threat