Iran Could Bomb 112 US Military Bases 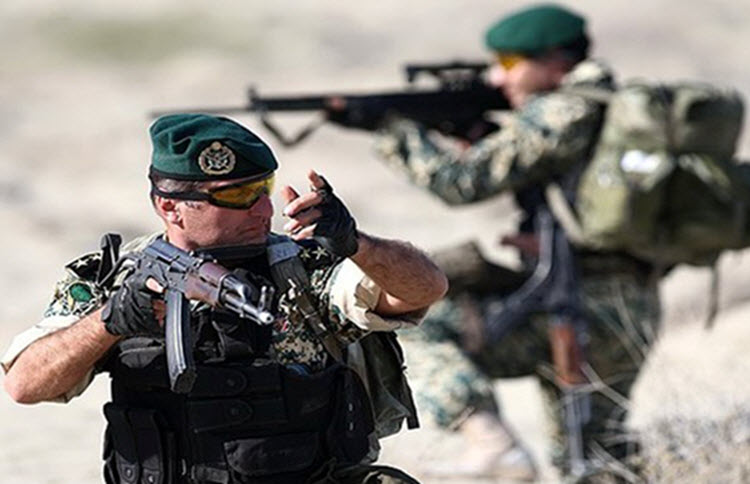 London, 11 August – Most countries try their hardest to avoid war at any cost, knowing the peace talks and compromises are worth the protection that they provide and the lives that they spare. Iran is not most countries.

Ali Reza Farqani, the editor-in-chief of Iran’s Arman newspaper, said recently that Iran “needs a foreign war” and proceeded to threaten the US with pro-Iranian suicide bombers that would hit US military bases in 112 countries. He then repeated the “war is a blessing” slogan that former Supreme Leader Ayatollah Ruhollah Khomeini used during the Iran-Iraq war; a war that notably ended when the UN forced Iran into a ceasefire, something that Khomeini likened to drinking poison.

Reza Farqani wrote these inflammatory comments in an article for his paper, shortly after US sanctions against Iran came into place on Monday, and claimed that Iranians were “ready to wage a major war against the United States”, which he referred to as “jihadist security”.

He believes that this call for war by Iran would shift global perceptions of the Iranian military, alter America’s policy on Iran, and a “war of solidarity for all Iranian Muslims” to ensure the survival of the Islamic state.

He said: “America should know that if it entered into a war with Iran, the Hezbollah youth will determine the area of the battlefield far from Iran’s borders and within a period of less than 48 hours will launch suicide attacks.”

So, let’s just take a minute to look at these claims. First, Iran is in no way ready or willing to take on the US in a traditional conflict, which is why Iran’s military strategy relies so heavily on proxies and cyber warfare. Even, if they tried, the US would wipe Iran’s army out. Second, calling for war won’t change anyone’s perceptions of Iran, which is already widely cited as the chief creator of chaos and warfare in the Middle East. Third, that will only make US policy on Iran harsher. Fourth, Iranian Muslims are already out in the streets calling for the end of the Dictatorship and welcoming US sanctions against the mullahs; how would declaring war on the US make them rush to save the Regime?

It should be noted that Reza Farqani, a former prime minister, has a history of making inflammatory statements like these. In a blog post from a few years ago, he threatened to rape the daughter of former US President Obama if Syria, where Iran is fighting to prop up the Bashar Assad dictatorship, was attacked by the United States.

US pastor home after being deported from Iran

AFP: A Christian US pastor arrived home Wednesday after...