What Happened at the Iran Diplomatic Gathering? 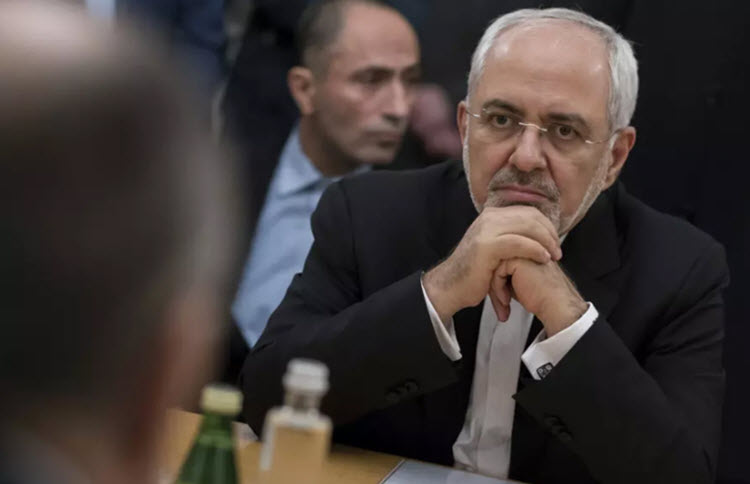 London, 21 August – Last month in Tehran, the Iran hosted its annual gathering of its ambassadors and representatives in foreign countries. The main role of this gathering was to brief its diplomats about the arrest of the Iranian representative to Vienna on terrorism charges in Germany, teach them how to confront Iranian resistance on an international level, and increase the morale of the attendees to prevent their defection.

One of the main goals of this gathering was to increase coordination between the Ministry of Foreign Affairs, the Ministry of Intelligence, the Qods Force, and the agencies involved the attacks (both physical and verbal) on the Iranian Resistance.

This includes their demonization campaign, espionage, and the attempted terrorist attack that led to the arrest of the Vienna-based diplomat.

Some state representatives had expressed concern about the terrorist diplomat’s arrests, which they saw as a “flagrant violation of the Vienna Convention”, despite the fact that he had left Austria at the time of his arrest and had entered a country where he did not have diplomatic immunity.

The mullahs assured them that with “psychological warfare and the pumping of false information”, the diplomats would be able to make their vile crimes against the Iranian Resistance palatable and they were ordered to reactivate their relations with the intelligence and security organs of the host countries. Indeed, the government is already planning a blow to the Iranian Resistance forces, according to an internal IRGC report.

In attendance at this event were:

• Ali Larijani, Speaker of the Majlis

• Sadeq Larijani, the head of the Judiciary

• Ali Akbar Salehi, the head of the Atomic Energy Organization

• Abbas Salehi, the Minister of Culture and Islamic Guidance

• Abuzar Ebrahimi Turkman, chairman of the Organization of Islamic Culture and Communication

The officials also discussed coordination between the Foreign Ministry, the Revolutionary Guards, and the Qods Force in terms of terrorist and military interventions in the region, including in Iraq, Syria and Yemen, and how Iran representatives should justify these measures.

The National Council of Resistance of Iran’s Security and Anti-Terrorism Committee wrote: “At these meetings, Mullahs and military commanders tried to inspire diplomats who are extremely worried about the uprising and new sanctions on the future of the Mullahs. The Supreme Security Council of Iran is concerned about seeking asylum by some of the Iranian representatives in European countries.”

Wall Street Journal: India has tightened the web of...