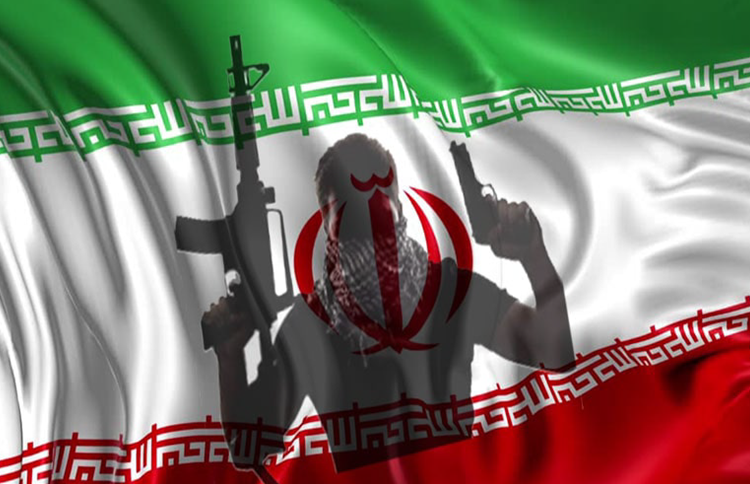 An Iranian opposition group has revealed a network of terrorist training camps in Iran that are being run by the Revolutionary Guard’s Quds Force.

The People’s Mojahedin Organization of Iran (PMOI), also known as the Mujahedin-e Khalq (MEK), fears that the IRGC Quds Force are training proxies to launch operations in Europe and the US as tensions between Iran and the West flare-up over the nuclear deal and the tanker war in the Strait of Hormuz, where Iranian proxies attacked five tankers and a cargo ship.

MEK spokesman Shahin Gobadi said that the headquarters of the IRGC Quds is in the Imam Ali military base and that opposition activists have traced the Quds Force Training Directorate – which is codenamed “12,000” in internal communications in Iran – to identify 14 training centres. He said Imam Ali, which covers 10 hectares, has enough housing for “several” IRGC garrisons.

The MEK had warned before that there would be an increase in Iranian terrorist activity because of the ongoing crisis in the region.

On the map that the MEK put together, there are 14 suspected terrorist sites in Iran, including eight in Tehran and one each on Queshm Island in the Strait of Hormuz, in Ahvaz, Abadan, Semnan, Mashhad.

Iran often called the “world’s leading state sponsor of terror”, has previously been accused by the US of training terrorists. The IRGC Quds Force, commanded by General Qassem Soleimani, is said to be 20,000 strong and many believe that it supports and trains proxy groups worldwide. Iran is also said to be providing material support for forces in Saudi Arabia, Syria, Afghanistan, and Lebanon, while also conducting surveillance and terror plots across Europe, the Americas, Asia, and Africa.

Gobadi told Daily Star Online: “The commander of the Quds directly reports to Ali Khamenei, the regime’s supreme leader. In some of the countries in the region such as Syria, Iraq, Lebanon, and Yemen, the Iranian regime’s proxy forces have directly been engaged in wars. The clerical regime has provided all sorts of financial, material, logistical support, weapons, training to them and in reality, is commanding them. In some other countries like Bahrain and Saudi Arabia, the involvement has been in the form of training terrorists and dispatching them to these countries for acts of terror and sabotage.”

The Iranian proxies are linked to incidents across the globe, from Germany to Argentina and Thailand to Nigeria, but Iran is now believed to be training foreign mercenaries.

One of the largest Iranian-backed groups is the Lebanese Hezbollah, which receives $1 billion a year from the Iranian government, according to Gobadi.