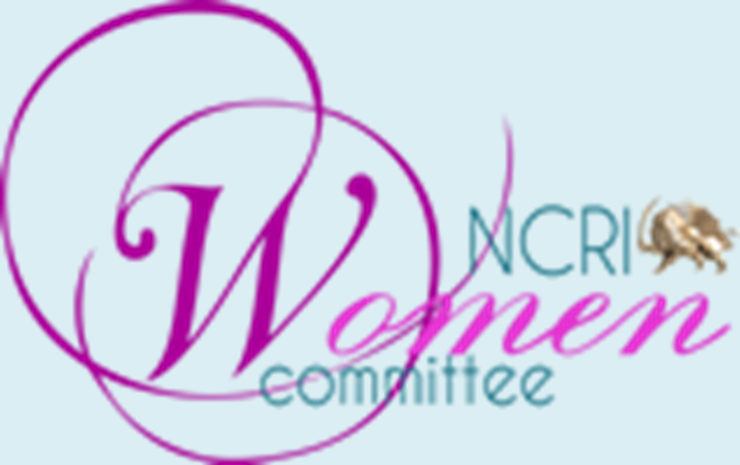 London, 1 October –Thursday morning, September 29, another woman was hanged. The number of women executed under the regime of President Rouhani has now risen to 71.

The National Council of Resistance of Iran (NCRI) Women’s Committee reports that Molouk Noori was executed along with seven other prisoners in the Central Prison of Orumiyeh (northwestern Iran).  She had been held in the women’s ward of Orumiyeh Prison.

As reported by the NCRI’s Women’s Committee on September 28, prisoners of conscience  Nika and Nava Kholousi have been sentenced together to 10 years and six months for being of Bahaii faith.  They are to be held in Vakilabad Prison of Mashhad. They were arrested in March 2014.

Another case, reported on September 29 by the NCRI’s Women’s Committee, is that of children’s and civil rights activist, Atena Daemi. The Review Court issued its final verdict for the 27 year old woman, sentencing her to five years in prison for conspiring against the state.  She was arrested on October 21, 2014, and after spending 16 months incarcerated, she was released on bail bond on February 15, 2016.

Recent information has also revealed that Kajal Hosseini, a 38-year-old Computer Science student at University of Tabriz, has been held by the Revolutionary Guards Intelligence for five months. Her family have no information about her charges or conditions.

Also this week, the NCRI’s Women’s Committee reports that the commander of the State Security Force of Hamedan in western Iran has revealed a new plan to humiliate and harass women.  He’s threatened to impound the vehicles belonging to “mal-veiled” women.

In a meeting on September 28, Mohammad Mahdian Nassab said, “There are eight virtue-and-the-veil stations set up by Hamedan’s Police where women from the religious seminary and the moral security police, are present.”  He pointed out that “180 vehicles belonging to improperly dressed people were impounded in Hamedan’s Eram Boulevard over the past month.”