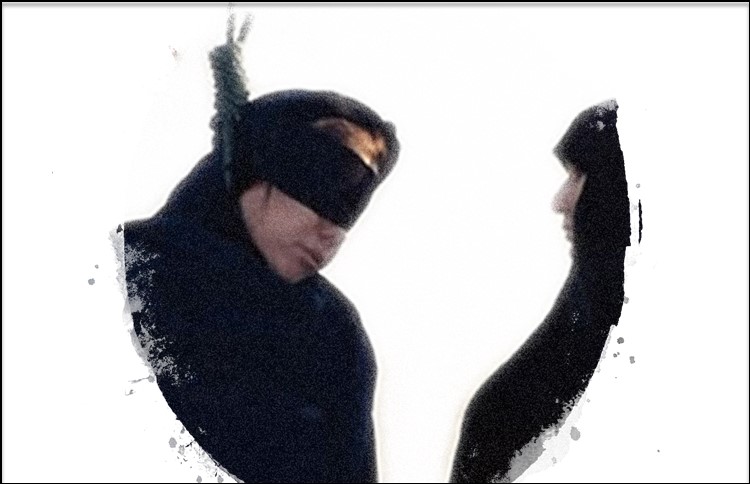 The Iranian government of the so-called moderate Hassan Rouhani has executed 99th woman since 2013. A woman, identified only as Maryam, was hanged along with her husband, identified only as Mehdi R., in the Central Prison of Mashhad on Sunday, December 8, according to several state-run media outlets. 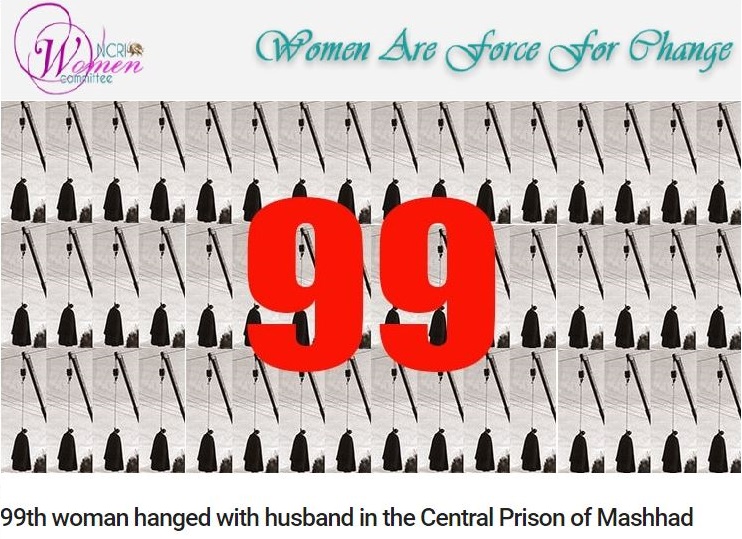 Maryam, 32, is the second woman to have been executed in a week, following the execution of Somayyeh Shahbazi Jahrouii, 33, on December 4, in the Sepidar Prison of Ahvaz. She was hanged after being imprisoned for six years for allegedly committing murder in order to defend herself against a man who was trying to rape her.

The government’s failure to categorize murders according to degrees, regardless of their motives, many women who are convicted of murder in Iran are actually victims of domestic or sexual violence and commit murder in self-defense as a last resort.

This isn’t surprising. The ruling system in Iran is the world’s top record holder of per capita executions, especially against women, ethnic and religious minorities, and political opponents. The authorities use the death penalty as a tool for maintaining its shaky grasp on power and silencing a disgruntled populace, of whom the majority live below the poverty line. This is why, even in the midst of a nationwide uprising, the authorities cannot stop killing; even firing indiscriminately on protesters or groups of more than ten people.

There are at least 4,000 people who have been executed during Rouhani’s presidency. The actual number is much higher but is hidden because of the government’s secrecy over statistics that make them look bad. Many executions are carried out secretly, with only the masterminds and perpetrators being privy to them.

There are unconfirmed reports that another two women were hanged in Gohardasht Prison of Karaj on December 4.

The Iranian Resistance calls for the end of the death penalty in Iran, even making it one of their key pledges in their 10-point plan for a Free Iran, espoused by president Maryam Rajavi.

“Change” under Rouhani is a mirage

Fox News: The nuclear negotiation between Iran and the West...