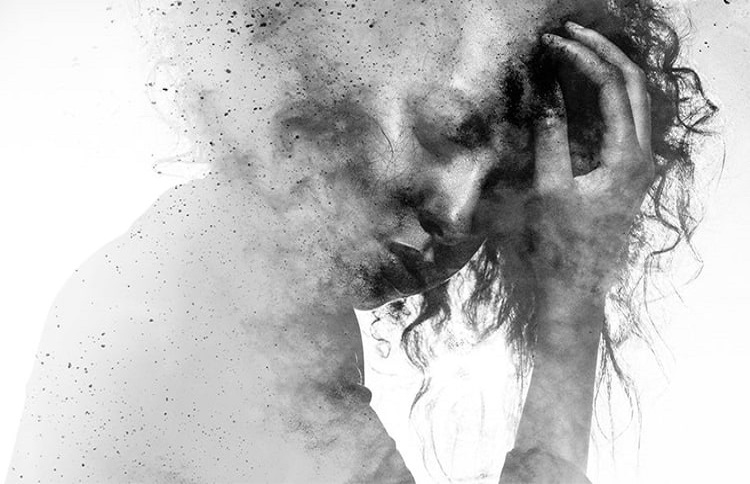 The four million female breadwinners in Iran, most of whom live under the poverty line, are suffering from double the economic pressure at the moment and the situation is so bad that even the state-run media are reporting on it.

Javan daily wrote on Monday that female heads of household are “one of the worst economically affected sectors by the Coronavirus outbreak”, whether they be street peddlers or working in underground workshops.

They wrote: “82% of female heads of household are unemployed and lack a stable source of income… To avoid social harm, they have to resort to informal and high-risk jobs such as peddling in the humid subways.”

The IRNA quoted a study of 140 women, which indicated such high levels of stress and depression that they considered suicide.

To make matters worse, the number of female-headed households is rising dramatically, with the state’s welfare statistics showing that 60,300 households more households have become headed by women every year for the past ten years, with parliament deputy Massoumeh Aghapour Alishahi saying on February 24 that this is a 58% increase.

While Massoumeh Ebtekar, Hassan Rouhani’s deputy for women and family affairs, told IRNA in 2018 that there were 3.6 million women heads of household registered in the database, which indicates that not all female breadwinners are recorded by the government. Just a couple of months before Ebtekar’s comments, then-Minister of Labor Ali Rabii said that over 3 million female heads of household in Iran live in absolute poverty.

So why is the situation so dire for female breadwinners in Iran? Because women there are struggling under the dual pressures of poverty and sexism, both things made worse by the Iranian authorities’ utter contempt and downright abuse of women and the poor.

Therefore, they are more likely to be in poverty because of the lack of employment and education opportunities, and possibly early marriage and childbirth. Even in the midst of the coronavirus crisis, no help has been given to them.

Reuters: The U.S. ambassador to the United Nations nuclear...