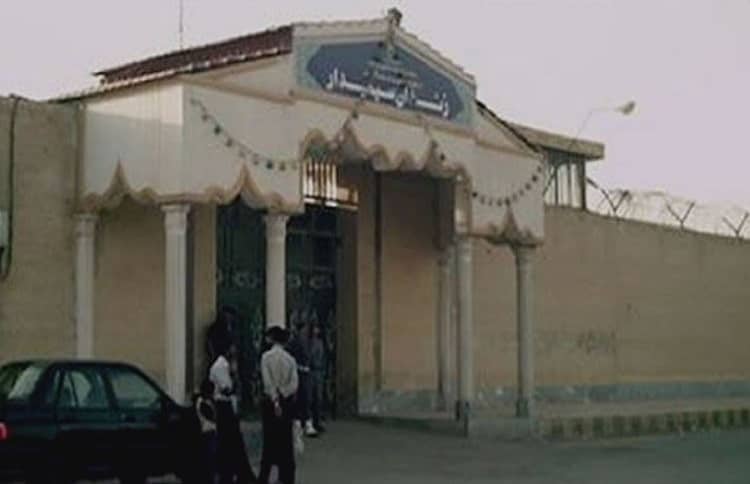 Female political prisoners in Ahvaz’s Sepidar Prison are being insulted, harassed, brutalized, and tortured by prison authorities and dangerous inmates that are incited.

This is a common practice by the regime, intended to terrorize the prisoners and create an atmosphere of fear in the society.

The vast majority were tortured under interrogation, even though some of them were pregnant at the time. To make matters worse, in violation of international and even the regime’s own law, the prisoners are not separated by their crimes, which means that political prisoners are kept amongst violent offenders.

The Women’s Committee of the National Council of Resistance of Iran (NCRI) provided a partial list of the imprisoned women and what happened to them.

In related news, political prisoner Fatemeh Mosanna was taken to Taleghani Hospital in Tehran on August 19, after falling unconscious in Evin Prison and previously having coronavirus symptoms.

She has been cuffed and shackled to the bed ever since, on the orders of special prosecutor Amin Vaziri, as well as denied visits from her children.

By Jubin Katiraie After resuming financial activities, reports indicate that every...