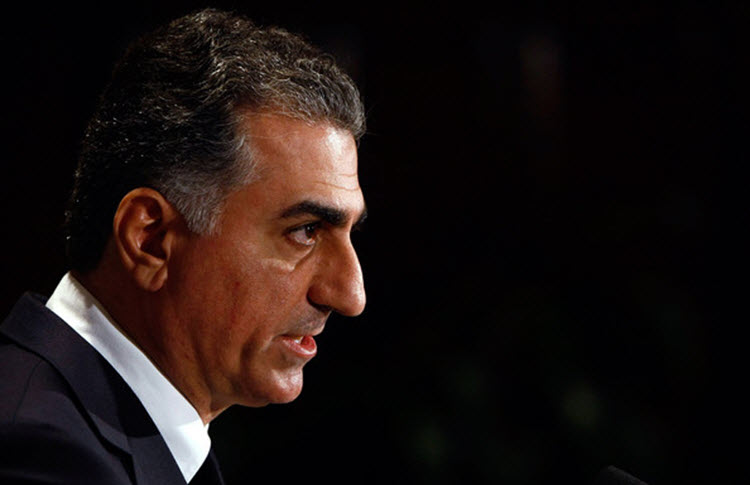 The People’s Mojahedin Organization of Iran (PMOI/MEK) have responded to a Bloomberg News Reza Pahlavi, the son of an Iranian dictator that was overthrown by the Iranian people, in which he told numerous lies about the MEK and displayed his hatred for democracy.

Shahin Gobadi, the spokesman for the MEK, wrote that the Iranian people’s continued fight for democracy has been pushed back by two dictatorships: the monarchy, to which Pahlavi belonged, and the current theocracy. There may be striking differences between the two, but both groups are united on a hostility towards democracy and a violent crackdown on those who advocated for it.

The Shah’s rule began in 1953, when the US and the UK conspired to overthrow Iran’s only democratic government. For 25 years, he ruled Iran through terror and suppression until the people of Iran overthrew him in 1979 and he fled the country.

Unfortunately, that revolution was hijacked by the mullahs and now, some 39 years later, the people are rising up en masse again against the government that suppresses them. This time, however, the MEK are ready to take power have a transitional government-in-waiting in France.

There is no way on earth that the Iranian people would choose to support the world’s leading executioner per capita and number one state sponsor of terrorism over the oldest, largest, and most popular democratic opposition group in Iran.

Gobadi wrote: “Reza Pahlavi does not represent anyone other than himself and his only credibility is being the offspring of a dictator. His claim only adds to the Iranian people’s loathing for the remnants of the Shah’s dictatorship. Thousands of political prisoners who bear the scars of horrific torture by the Shah’s secret police are still alive, as are the mothers of many of those executed by Shah.”

It is no secret that the Iranian Mullahs and what is left of the Shah’s Regime are scared of a democratic opposition, which is why Pahlavi parroted comments from Supreme Leader Ali Khamenei, President Hassan Rouhani, and the commander of the Iranian Revolutionary Guards Corps (IRGC) Sanaei Rad, in his interview.

Both regimes have tried to destroy the MEK, but they have failed. The MEK has survived because of support from the Iranian people and even the Regime acknowledges that the MEK is its biggest threat.

Sunday Telegraph: Faye Turney, the woman sailor at the...