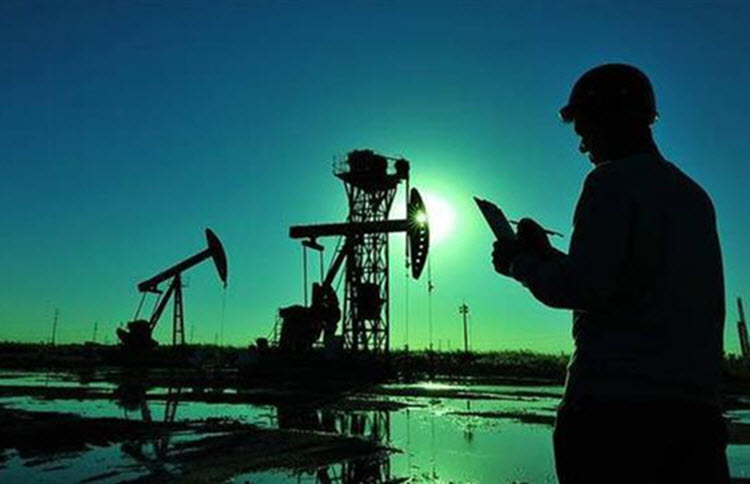 London, 22 Sep – In April, a month before US President Trump announced America’s exit from the Iran nuclear deal — more formally known as the Joint Comprehensive Plan of Action (JCPOA) — and the re-imposition of sanctions, Iranian oil exports dropped by 35 per cent. In August, the first round of sanctions against Tehran went into effect. The next round of sanctions are expected to be the toughest in history.

While Europe, China, and India have shown opposition to the sanctions on Iran’s oil exports, the US decision has caused a significant slowdown in the Iranian economy after years of marked growth.

Unfortunately, ordinary Iranians, already suffering from a debilitated economy, are the first to pay the price.

The oil sanctions will become effective on November 4th, but US threats have already forced European and Asian buyers to cut oil purchases. For example, according to Bloomberg tanker tracking, during the first two weeks of September, Iran sold an average of 1.6 million barrels a day, versus the 2.5 million barrels a day it sold in April. As well, South Korea, a major importer of Iranian crude in the past, hasn’t shipped any oil from Iran for 75 days.

Once sanctions on crude oil and natural gas are fully effective in November, Europe and Japan will likely also halt their Iranian oil purchases. The country’s exports may drop another 350,000 barrels a day by November — down to about 1.3 million.

Nearly 80 per cent of Iran’s tax revenue comes from oil, according to the International Monetary Fund. Petroleum fuels Iran’s economy, so as oil exports have plummeted, so has Iran’s currency. So far, the rial has lost 60 per cent of its value on the unofficial market, which has increased inflation in the country.

Some experts believe that Washington will not be successful in stopping Iranian oil exports. Still, the decline will worsen Iran’s economic crisis.

Essential items like bread, rice, sugar, and flour are becoming increasingly expensive for many Iranians. Iran’s government plans to distribute electronic vouchers to to be used for “fair distribution” of rationed essential goods at subsidized prices to some ten million underprivileged Iranians. However, it is unknown whether this plan will replace existing government cash subsidies.

In the face of such hardships, the Iranian people still encourage and support the sanctions. Their desire is for the International Community to put more pressure on the regime.

Iran Focus: The leader of an umbrella coalition of...