How US Sanctions Have Affected Iran’s Petrochemical Industry 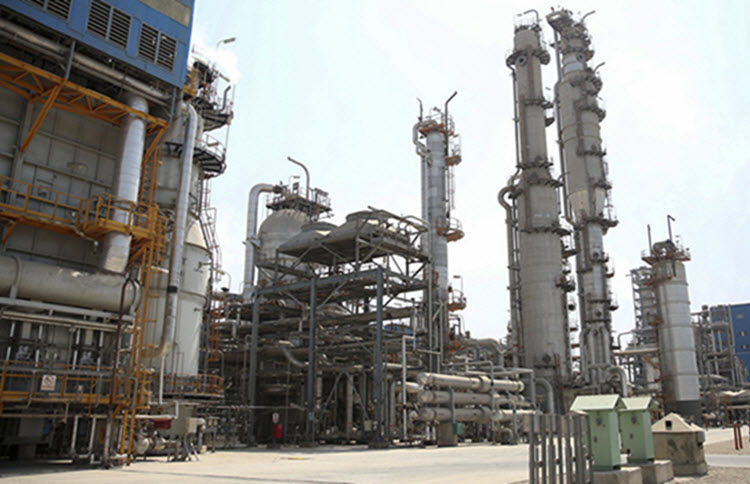 London, 12 Mar – According to Iran’s 20-year development plan, the petrochemical industry will become the first-generation power sector in terms of the value of petrochemicals, and the production capacity of petrochemicals will reach $180 million by 2025, because Iran’s massive gas resources can be used to make low-cost petrochemical products.

The government believes that this will allow Iran to increase its non-food exports and increase the government currency resources. The value of this industry is estimated to be between $14 billion to $16 billion, and if the sixth plan is fully realized, is expected to increase to $50 billion. However, according to law, the government is not allowed to invest in petrochemical projects, so it must prepare for the private sector to participate more actively.

As Iran seeks to replace the export of oil, gas, and petrochemicals, they face another problem, that of
selling products as petrochemicals during the sanctions period. Further, the money in petrochemicals will remain in the accounts of foreigners instead of being used to cover current costs, like the purchase of feeds needed for production.

The sanctions imposed by the U.S. have led to the industry’s decline. Many companies do not want to invest in Iran’s petrochemical industry. Iran had hoped to attract more than $100 billion of foreign capital to restore and increase its oil and gas production after the Joint Comprehensive Plan of Action (JCPOA). With several of the active units of the petrochemical industry being 40 years old, their renovation was a priority for Iran. But, Iran failed to absorb the capital and technology needed to modernize these units. Now the country’s main problem is the use of rival companies.

Most petrochemicals have been unable to satisfy domestic customers — the downstream industries. This will make it hard for Iran to achieve its goals of increasing the production of petrochemical products.

Total and CNPC withdrew from Phase 11 of South Pars, which proved that as long as the sanctions are in place, large companies in the energy industry of Iran will not be able to function, and Iran will have to use the capital and technology of domestic companies.

– sanctions on the export of products,

– sanctions on the petrochemical industries.

In these areas, the United States’ sanctions have been very effective. They will continue to be, until they paralyze the establishment, and prepare the ground for Regime Change by the Iranian people.

Fight Against Corruption in Iran’s Judiciary or Khamenei’s Successor?

By Pooya Stone The corruption case of Akbar Tabari,...

AFP: A top European court rejected on Thursday a...