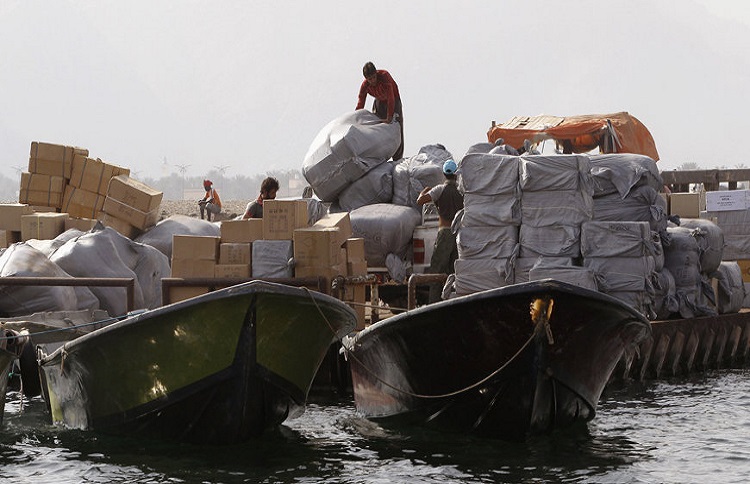 That smuggling in Iran is organized by the regime itself is nothing new, and that this regime has destroyed Iran’s economy and production in the past 40 years is not new too.

But what is interesting here is that the situation is so disastrous that the regime was forced to confess to just a small part of its crime against Iran’s economy which has destroyed the domestic production, while the regime’s supreme leader Ali Khamenei is claiming that this year is the year of a “production leap”.

Below are parts of the report of the investigation into the smuggling by a so-called parliament committee, set up in 2016, the “Committee to Investigate Combating Commodity and Currency Smuggling”.

After repeated delays, the final report of the investigation into the smuggling of goods and currency was finally read in the Iranian regime’s parliament.

The final report of the investigation into the regime’s government’s policies against the smuggling of goods and currency and the reasons for its inefficiency in various governments was read in the parliament after several months of delay.

According to the report, despite the announcement of the Anti-Smuggling in Goods and Foreign Exchange Headquarters about the reduction of smuggling in 2015-2016, the Board of Inquiry has achieved different results in this area based on expert studies.

According to a report investigating the regime’s anti-trafficking policies: In their investigations, the investigation team found 31 tricks and methods for smuggling goods, which, despite the statements of some officials, including the officials of the Customs Organization, more than 95% of these cases are carried out in the form of official procedures by official sources of the regime.

About 95% of smuggled goods enter the domestic market, the volume of smuggling can account for more than 35% of imports, and the number of detections is just close to 4%.

The report revealed the hidden hands and the responsibility of the regime’s officials in the smuggling and wrote:

The report then confessed that most of the regime’s organizations are involved or not acting against smuggling and wrote: