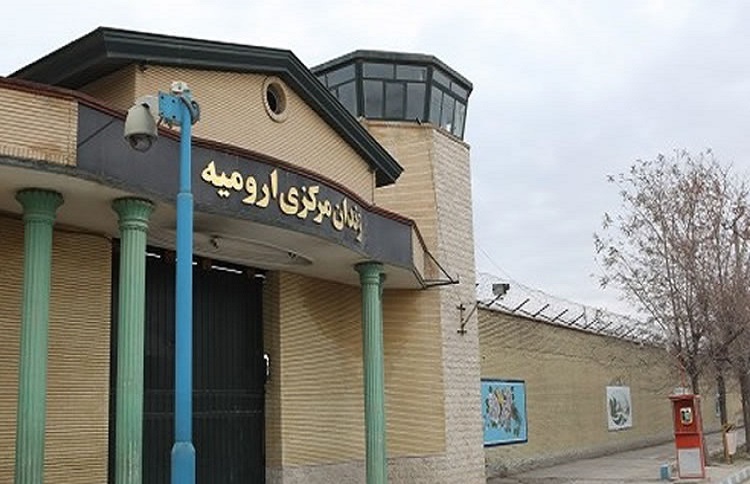 Prisoners at Urmia Prison in Iran set fire to their blankets and the “secure section” of the facility on Tuesday as part of their protest over fears of contracting the coronavirus (COVID-19).

Informed sources report that this section, which ha room enough for 50 prisoners actually holds 150, so inmates are kept in cramped conditions with only one restroom and shower.

Kurdish human rights groups say that seven prisoners have now died in Urmia because of coronavirus and over 100 have been infected.

One prisoner, known only as Fereydoun, fell unconscious and collapsed in Urmia’s courtyard on May 7. Despite being unable to breathe, he was left on the floor for hours, before being moved to the prison’s infirmary because of protests by his fellow prisoners. After being taken to the infirmary, he was transferred to a hospital in critical condition.

Three more inmates in wards 2 and 3 are also reported to be ill, but the prison guards and the prison manager have done nothing to help them despite numerous referrals.

Since the start of the new Iranian year in late March, thousands of inmates have staged protests in at least eight prisons across Iran because they are scared of contracting the coronavirus is these unhygienic conditions where it is impossible to social distance and medical care is almost non-existent.

However, even though authorities know that prison riots are linked to concerns over the coronavirus spreading, officials have not taken measures to improve the situation, i.e.:

The Iranian judiciary said in March that it would give temporary leave (furloughs) or amnesty to many prisoners, who had served 1/5th of their sentence, to decrease the spread of coronavirus in prisons. But this did not apply to most political and non-political prisoners, who are held on bogus national security charges.

Worse still, many prisoners who were released have been brought back, which is further intensifying the problems in the prisons.

AFP: The head of the UN nuclear agency urged...