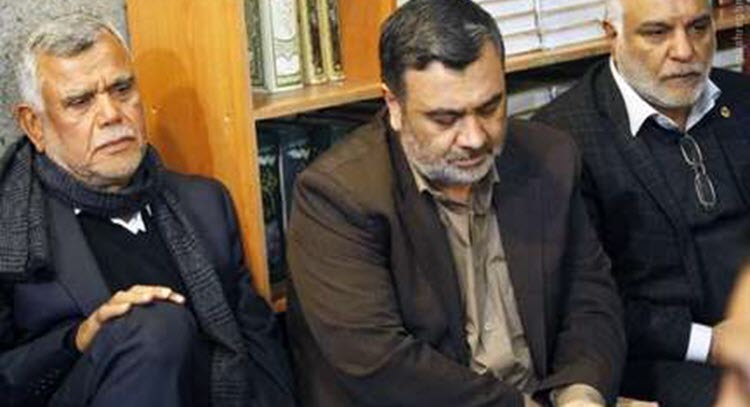 London, 10 May – Iran’s prisons have exceeded their capacity according to Iranian chief of police Brigadier General Hossein Ashtari, whose seemingly suggested solution is to increase the use of capital and corporal punishment.

“According to the judiciary, [Iran’s] prisons are now full, and crimes can no longer be prevented with this method. So we must do something whereby the consequences of committing a crime is increased so that no one contemplates doing so”, said Brigadier General Hossein Ashtari.

Ashtari was speaking on 8 May before the new Majlis, the Iranian parliament. Amputation of limbs, eye-gouging, stoning and lashing are all deemed acceptable forms of punishment by the Iranian government. Executions are frequently carried out for offences deemed disproportionate by the international community such as drug dealing or adultery. At least 66 people have been hanged since 10 April, three of whom were women and one juvenile.

The National Council of Resistance of Iran (NCRI) said in a statement on April 13 that the increasing trend of executions “aimed at intensifying the climate of terror to rein in expanding protests by various strata of the society, especially at a time of visits by high-ranking European officials, demonstrates that the claim of moderation is nothing but an illusion for this medieval regime”.

Amnesty International in its 6 April annual Death Penalty report covering the 2015 period wrote: “Iran put at least 977 people to death in 2015, compared to at least 743 the year before”.

“Iran alone accounted for 82% of all executions recorded” in the Middle East and North Africa, the human rights group said.

There have been more than 2,300 executions during Hassan Rouhani’s tenure as President. The United Nations Special Rapporteur on the human rights situation in Iran in March released a report stating that more executions had been carried out in 2015 than the last 25 years. Rouhani has explicitly endorsed the executions as examples of “God’s commandments” and “laws of the parliament that belong to the people”.

Iran’s government is filled with complex power games, with the judiciary and Supreme Leader notoriously fundamentalist in their outlook.