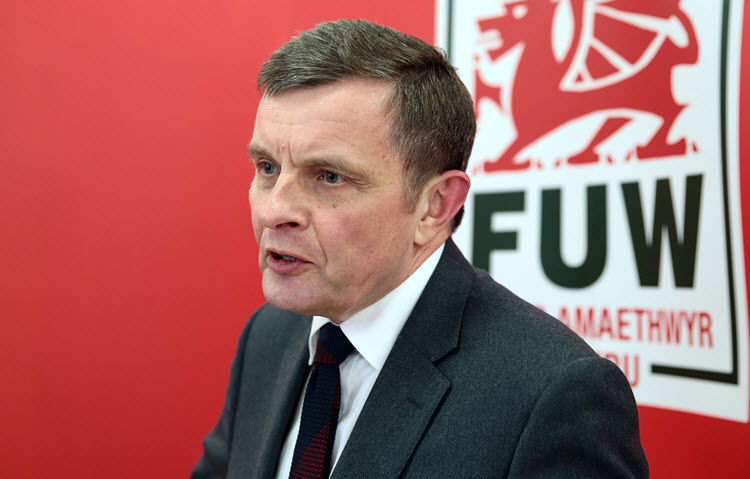 A British parliamentary group has issued a statement condemning the rocket attacks on Camp Liberty on Monday.

The attacks, on July 4, left 40 people injured and caused structural damage to the camp itself.

David Jones MP, the president of International Parliamentary Campaign in Defence of Ashraf and Liberty (IPCDA), said: “This rocket attack on the defenceless residents of Camp Liberty is but the latest in a series of similar outrageous attacks.”

Jones, MP for Clwyd West and president of the newly formed All-Party Parliamentary Group for a free and democratic Iran, criticised the Iraqi government and the international community for not doing more to protect the camp’s residents.

He said: “The Iraqi government has primary responsibility for protecting the residents. It has once again failed in its duty. The international community, most particularly, the UN, must do everything necessary to protect the inhabitants of Camp Liberty until such time as they can be relocated to a place of safety.”

The residents of Camp Liberty, mainly members of the Iranian Resistance force the People’s Mujahedin of Iran (PMOI), have been stuck there in limbo since 2012. They do not live in Iran but are still subject to violence from the Iranian Government. They have been granted access to Europe but Iran has blocked any attempt for them to sell their properties to fund this move. They are political exiles and as such are a protected group, but their host country still views them as a terrorist organisation.

IPCDA is dedicated to the protection of Iranian dissidents in exile at Camp Liberty. This policy is supported by almost 400 MPs from all political parties in the Houses of Parliament.

A rally for a Free Iran will be held in Paris on July 9, to expose the horrors of the regime and plead with Western leaders to put an end to the regime’s human rights abuses.

Reuters: An adviser to Iran's president said the 15...