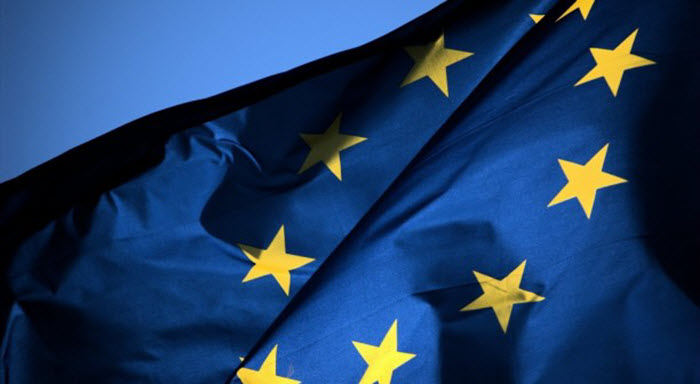 Iran Focus
Brussels, 5 Aug – Following the mass execution of 25 Sunni political prisoners by the Iranian regime on August 2, Members of the European Parliament called for the suspension of “all economic relations with Iran,” and a conditioning of future relations “to a halt in executions and clear progress on human rights.”

Calling the execution “a crime against humanity,” the MEPs urged the global community to “bring the record of the Iranian regime’s crimes before the International Criminal Court.”

Some 300 MEPs of all parties belong to the Friends of a Free Iran. Their statement, published Thursday, gave details of the mass execution as well as the names of those who perished.

Most of those executed had been arrested between 2009 and 2011. They had been tortured throughout their imprisonment in solitary confinement.

Hours before the mass execution, the prisoners, in Gohardasht Prison in Karaj, had their hands and feet chained, their mouths taped shut and their heads covered with bags, reports said.

Their families had been summoned to say their farewells, only to be told in transit to divert to the morgue to collect the bodies of their loved one. In the event, families were not permitted to bury their relatives for fear of popular protest, and the executed were buried in section 305 of the Behesht-e-Zahra cemetery near Tehran.

The MEPs’ statement said that the hangings on 2 August were carried out on the anniversary of the mass execution in 1988 of thousands of political prisoners.
The statement also said that more than 2,500 people have been executed under Hassan Rouhani, who, it said “falsely claimed to seek moderation.” In fact, Rouhani has praised death sentences as the law of God, the MEPs reported.

Gérard Deprez, the Chair of the European Parliament Friends of a Free Iran, said the 300 MEPs called upon “the UN Human Rights Council, the UN Security Council and the EU High Representative, Mrs Federica Mogherini, to publicly condemn these executions.”

US reconsidering whether to arm Syria rebels

AFP: The United States said Thursday it was taking...