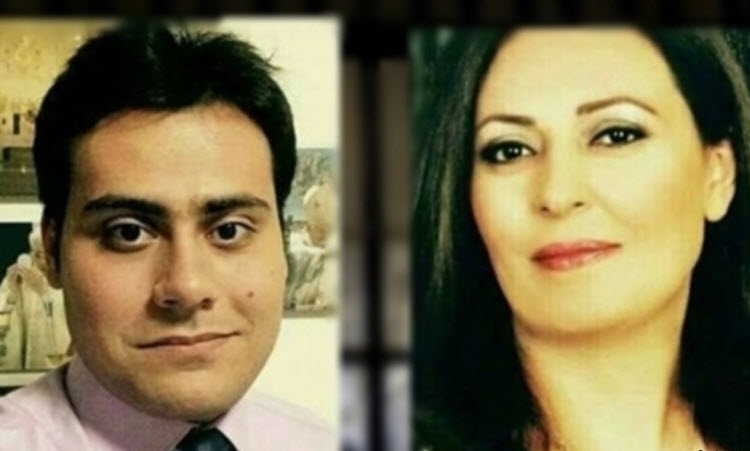 London, 9 Mar – Two Christians have been arrested in Iran by the repressive Islamic Revolutionary Guard Corps (IRGC). The mother and her son were arrested at the end of February in Iran’s West Azerbaijan Province.

Their home was initially raided and bibles and books about theology were seized.

The mother and her son, Anousheh Rezabakhsh and Soheil Zargarzadeh, recently converted to Christianity. They are also reported to be suffering from health problems. Nothing has been heard about their fate since their arrest.

Christianity is a growing faith in Iran, but converts have to be very careful and attend underground churches.

Iranian-American academic at University of Nevada, Eliot Assoudeh, told Fox News that the US needs to protect Christians around the world. He said: “The United States, its Western allies, and the international human rights organizations should show their concern, call on the Islamic Republic authorities and demand the immediate release of these two Christians.”

It is becoming increasingly common for Christians, and other religious minorities, to be arrested and to face sham trials. They are tortured in prison and many are executed. The Islamic Republic of Iran sees leaving Islam as a crime that is punishable by death.

The persecution of Christians is on the rise and in 2016 nearly 80 Christians were arrested in Iran.

Assoudeh explains: “In Iran’s post-1979 Revolution, unfortunately, we are dealing with an ideological system based on supremacy of a Shia culture, which has shown hostility towards ethnic and religious minorities.”

He added: “The Islamic Republic is master of spectacle politics to gain international legitimacy. Last December, in a theatrical ceremony President Hassan Rouhani signed ‘Charter on Citizen’s Right,’ in which there is no indication of rights for citizens to practice their chosen faith.”

He then mentioned that the Baha’i people in the country have also faced horrendous persecution at the hands of the Iranian authorities.

The IRGC has been involved in the persecution of many people and sectors of society. It is also a major enforcer of the anti-democracy policies pursued by the Iranian regime.

The IRGC was implicated in the 1996 Khobar Tower bombing in Saudi Arabia which killed 19 American military members.

It was also part of the plot to assassinate the Saudi ambassador to the US in Washington in 2011. Two years later Mannsor Arbabsiar was sentenced to 25 years in prison for his role as a hired assassin to kill the ambassador.

The Trump administration is currently considering whether to designate the IRGC as a foreign terrorist organisation.

AugustaFreePress: The current botched U.S. policy toward Iran and the...

AFP: Kuwait has strongly protested to Iran over a...