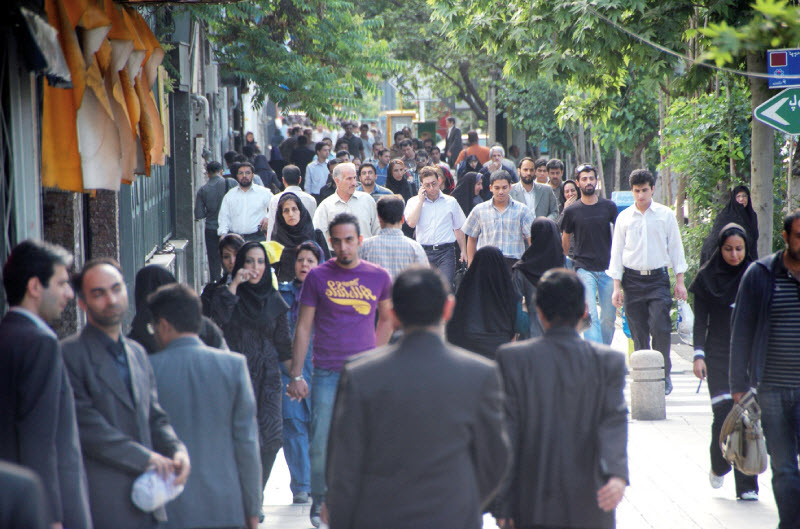 The United States and its allies have been trying to deal with Iran regime for a long time. There have been failed policies of appeasement in which leaders reach out to the “moderates” in the regime and there has not yet been a strategy that confronts the whole issue.

Human rights is something that has been not been prioritised, with leaders preferring to deal with specific issues. Leaders in the EU are trying to address Iran’s belligerence by creating economic opportunities for Iran, and the Obama administration led the way in ignoring Iran’s aggression and giving it incentive after incentive.

These strategies can in no way be described as successes because the Iranian regime takes the benefit but does not make any changes to its behaviour.

What is missing is the voice of the people of Iran. The Iranians are the main victims of the Iranian regime and they need to be listened to. They are desperate for democracy and have never had enough backing from the international community.

However, with the arrival of Trump to the US administration, it seems like things might take a turn for the better. He has identified the human rights issue as a major problem and described the people of Iran as the first victims of the ruling theocracy.

Iran is the leading executioner per capita, and its own people are punished for speaking out about their opposition to the Iranian regime and political prisoners are tortured, mistreated and risk being executed.

So far, Europe has not been as outspoken as Trump about the people of Iran and the human rights abuses that are taking place inside the country, but it is a positive step forward if the US follows through on its comprehensive strategy for dealing with Iran.

For the past few years, the focus of the international community has been on the nuclear deal, but it is only now that people are realising that this is one the one issue that needs to be addressed. It is important that the Iranian regime’s treatment of the people of Iran is treated as a completely separate issue to the nuclear threat.

The US administration has made it very clear that the people of Iran are not being forgotten when it comes to any policy it pursues.

The people of Iran lack support from the international community, however they are very strongly supported by the main Iranian opposition. For years, the opposition has been working for a free and democratic Iran in which the people can enjoy the same human rights that are taken for granted by so many.

The opposition is organised and is relentless in its pursuit of fairness and justness and its plight can only be helped with powerful backing from the US administration and other world leaders.
The leaders of Iran must be stopped from trying to silence the people of the country. Any country that claims to uphold human rights must demonstrate that everyone deserves the same right, including those far away.