Gonabadi Dervish Dies in Iranian Jail During Beating in Interrogation 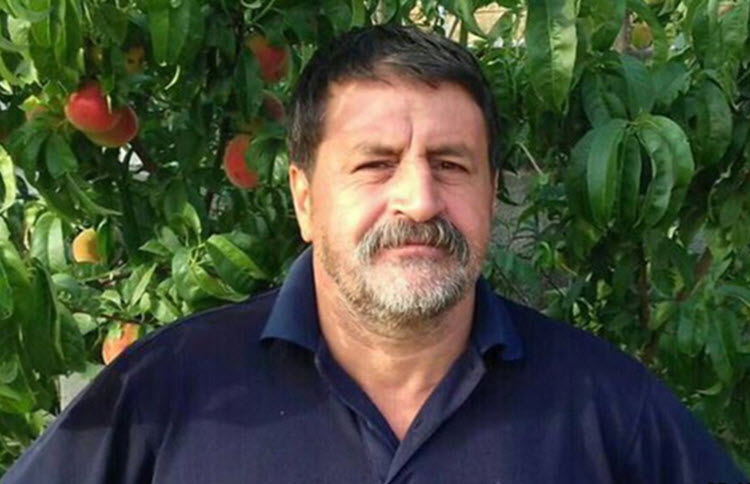 London, 05 Mar – A member of the Gonabadi dervishes (religious group) has died in prison in Iran, the latest of several suspicious deaths in custody in 2018.

The death of Mohammad Raji, who was arrested on Tuesday, February 20, was confirmed by his daughter Tayyebeh.

Tayyebeh reported on Sunday, March 4, that the Iranian authorities had told her that her father had fallen into a coma after being hit, but expressed doubts about the truthfulness of that statement.

She said that he was seriously injured and in a critical condition when his family saw him in detention. After that, the family never saw him again.

Tayyebeh said: “If my father had really gone into a coma, we were entitled to immediately be informed and allowed to visit him; that’s the least right a citizen expects to be respected by the authorities.”

The body of Raji, an Iran-Iraq war veteran who was suffering from conditions that arose from an Iraqi chemical attack, has not even been released to his family yet, which raises more suspicions.

Majzooban Nour, a dervish news website, reported earlier that Raji had died in police custody whilst being beaten during interrogation.

Tehran’s Public and Revolutionary Court Prosecutor-General, Abbas Jafari Dolatabadi, admitted that Raji died in custody, but denied any wrongdoing by the Iranian authorities.

Tayyebeh said that when her 22-year old brother went looking for their father after his arrest, he was also detained.

As nationwide anti-regime protests continue in Iran, at least 300 dervishes were arrested in late February, for protesting the arrest of fellow members of their faith and protecting the house of their leader.

However, given the Iranian Regime’s propensity for under-reporting, that figure could be much higher.

The political prisoners are being held under torture, including at least one pregnant woman, Leili Nayeb Zadeh.

The National Council of Resistance of Iran (NCRI) issued an urgent call on February 20, for the Iranian Regime to release the dervishes, stating that it “strongly condemns the mass and arbitrary arrests of protesters”.

They also called on international organizations defending human rights to act urgently and boost the plea for the release of these prisoners before it is too late.

At least 13 political prisoners have now died in custody in Iran since early January, with the majority of deaths being dressed up as suicides by the Regime, despite the fact that the bodies show clear signs of torture.