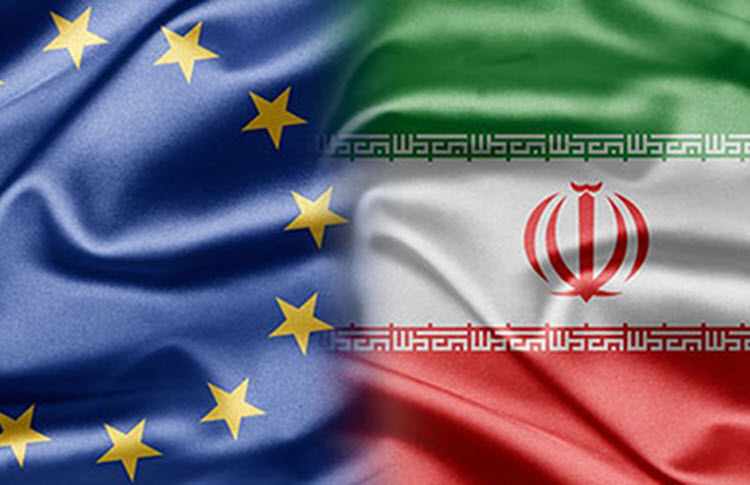 London, 19 Nov – The human rights situation in Iran is further deteriorating amid the domestic content that has resulted in a large number of people taking to the streets to condemn the leadership for its corruption and to call for regime change.

Iran’s behaviour abroad is also worsening with terrorist attacks being plotted in Europe. The government cannot take control of the situation at home so it is lashing out at dissidents abroad.

With regards to Iran’s malign activities, 150 Members of the European Parliament have noted their concern. These MEPs are from all of the six main political groups and they represent 27 European Union member states. The signatories include four European Parliament Vice Presidents and 14 Committee and Delegation Chairs.

In their statement, the MEPs said that as well as being concerned about the human rights situation in Iran, they are also concerned about the treatment of women. Iran’s rate of execution per capita is one of the highest in the world and minorities are routinely suppressed and mistreated. Women do not have the same rights as men and dissidents put themselves at great risk to carry out their activities.

The current president of the country – Hassan Rouhani – is said to be a “moderate” but there is nothing moderate about the country’s leadership. Human rights organisations have repeatedly called on the Iranian government to take immediate action to end its abuses of human rights. Amnesty International indicated in its latest report on the death penalty around the world that half of the executions that were carried out during 2017 were in Iran.

Iran is also the country with the highest rate of the execution of offenders that were minors at the time they committed an alleged crime.

With regards to the situation of women, they are targeted by the morality police who will arrest anyone who is not properly veiled. In their statement, the MEPs indicated that hundreds of women are harassed and arrested every day in Iran.

The MEPs said: “The EU’s silence in the face of brutal human rights violations in Iran and lack of any response to the serious terror plots in Europe is unacceptable. We must hold the Iranian regime accountable for its terror plots and expel Iranian Intelligence Ministry operatives from Europe. We must also condition our relations with Iran to an improvement of human rights and women’s rights, and a halt to executions.”

European authorities foiled a terrorist plot that was targeting the Free Iran rally in Paris earlier this year. An Iranian diplomat living in Vienna was arrested as well as the two agents that were ordered to detonate a bomb. Another terrorist plot was foiled by authorities in Denmark last month.

MEP Gérard Deprez, chair of Friends of a Free Iran, an informal intergroup with a large following in the European Parliament, also emphasised that “political considerations, trade or the nuclear deal” should never be placed ahead of human rights.

AFP: A nuclear-armed Iran would be a nightmare scenario...