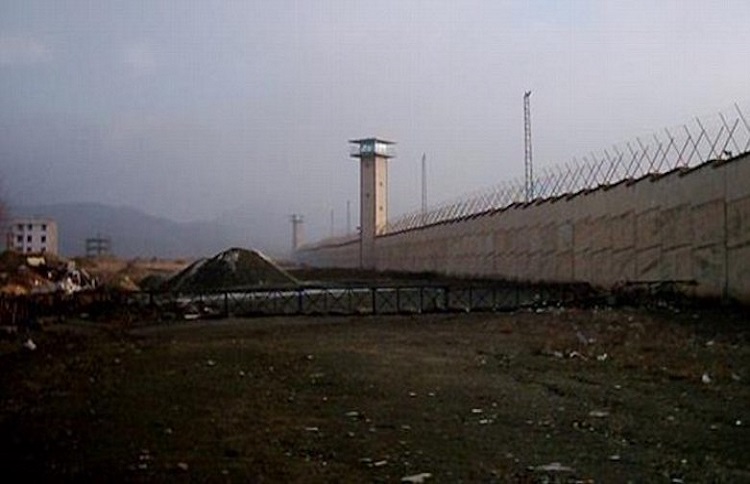 The family of a protester arrested during the late 2019 uprising in Iran has still received no information about him since he was arrested on December 15 by the Revolutionary Guards Corps’ (IRGC) intelligence division.

Abbas Asgari, 34, was arrested on his family’s farm in Zarganshahr after going into hiding for about a month. He’d gone into hiding after the Bassij and IRGC Intelligence of Zargan placed him under surveillance and accused him of “creating scenes of martyrdom”.

They’d done this after Asgari carried the body of a 16-year-old protester – shot and killed by members of the Bassij in Zarganshahr – to the Al-Mahdi Base in Zargan and left the protester’s body outside.

The teenage protester, Reza Neissi, died right next to Abbas, according to eyewitnesses.

The silence of the authorities over the arrest of Abbas and so many others arrested during the protests against the fuel price hike has caused serious concern for their families and human rights organizations over the past three months.

Part of the problem is that the authorities are flat out denying the arrest of 5,000 protesters, which means that their families will not receive any word on their condition.

Naqavi Hosseini, the spokesman for the National Security Committee of the parliament, said 7,000 people were arrested during the November uprising, but Iran Human Rights Monitor declares the true figure to be around 12,000. This includes at least 116 children.

Although Iran HRM cautions that it is impossible to provide accurate numbers given the regime’s “lack of transparency, the wave of indiscriminate arrests… and the authorities’ continuing efforts to identify and arrest the protesters”.

Mohammad Hossein Aghassi, the defense lawyer for many of those arrested in November, said there is no information on some protesters and, as their cases have not been filed with the court, lawyers are not been able to take their case.

Relatives live in fear that their loved one has been murdered or, in the case of those dragged out of hospitals before getting treatment, succumbed to the injuries inflicted by the security forces in prison.

This is especially worrying after some of the arrested protesters who were released on bail have reported being tortured, including being beaten with batons, threatened with attacks on their families, or raped, in order to force them to make false confessions about “having contacts with opposition networks abroad”.