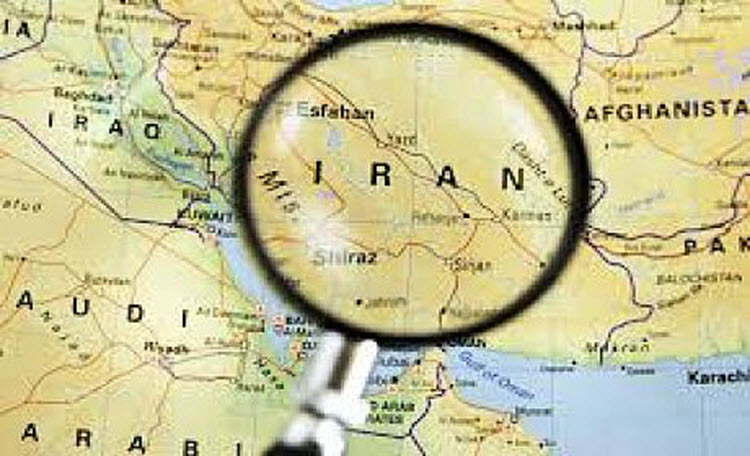 London, 13 Nov – The malign actions of the Iranian Regime deserve to be scrutinised by the international community and punished accordingly.

In the past two months alone, the Iranian Regime has:

• Plotted the assassination of Lebanon’s Prime Minister, Saad Hariri, and forced him to leave office through their Hezbollah proxy.

A more overarching show of using proxies to destroy the Middle East can be seen in Syria, where Iran has been propping up the Assad dictatorship for years and are trying to fill the vacuum left by ISIS. Iran will soon control all of Syria if they are not stopped and then where will we be?

The Donald Trump administration has been heavily critical of Irans “malign activities” and rightly so, but it needs to go further than words.

Dennis Ross, a Middle East envoy who served under five US Presidents and a Distinguished Fellow at the Washington Institute for Near East Policy in Washington, wrote on Asharq Al Awsat: “True, there are increasing designations for sanctions of entities tied to the Revolutionary Guards and Hezbollah. While sanctions are surely one instrument of policy, their application is largely a continuation of the Obama approach.”

The doomed nuclear deal- which Obama hoped would stop Iran’s nuclear activity and restrict any bad behaviour- has been decertified by Trump but more needs to be done. The flaws of the deal, including the sunset clause and ongoing ballistic missile testing, need to be dealt with and effective sanctions against the Regime and its terrorist proxies are a good place to start but something more needs to be done. The US needs to work with Europe in order to address their concerns about the nuclear deal and to pass international sanctions against Iran.

Ross recommended putting the international spotlight on Iran’s expansionist tendencies and beginning to contain Iran’s interference in Syria. He noted that the Iranian Regime should be told that the world is not prepared to accept their destruction anymore. He also suggested that the US look at using air support to take out Iran’s militias in Syria, as the situation cannot be left to Russia alone.

If these actions are not taken, then US policy on Iran will amount to little more than words.

US seeks action against Iran after nuclear talks impasse

AFP: The United States called on the international community...