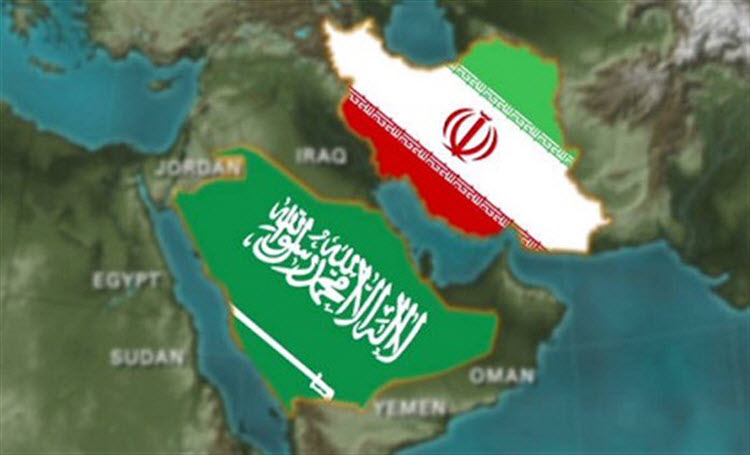 London, 23 Nov – A Kuwaiti daily newspaper has stood by a report that it published on Wednesday, November 22, in which it said that the Iranian Regime was interested in opening a secret dialogue with Saudi Arabia over tensions in the Middle East.

Al Jarida’s report noted that Mohammad Irani, director-general for the Middle East and North Africa at the Iranian foreign ministry, was sent to Tunisia, earlier this week, as a personal representative of Foreign Minister Mohammad Zarif.

Irani’s was tasked with persuading his Tunisian counterpart, Khemaies Jhinaoui, to intervene in the dispute between Iran and Saudi Arabia, which would involve suggesting the possibility of behind-the-scenes talks between the two Middle Eastern countries to Saudi Arabia and potentially act as a mediator.

All of the information came from an Arab diplomatic source who wished to remain anonymous.

The Iranian foreign ministry representative Bahram Qassemi denied the story on Thursday, but Al Jarida published a follow-up piece with more details for its source to back up the initial story.

The Kuwaiti paper said that nothing in the report is factually inaccurate and that Iranian diplomatic circles are embarrassed that their plans have been exposed and confused about who leaked the plan to the media, so the Regime’s strategy has been to deny, deny, deny.

According to the source, Jhinaoui received Irani on November 16, and the pair explored the possibility of secret talks with Saudi Arabia. Later that day, Jhinaoui met with Mohammed bin Mahmoud Al-Ali, the Saudi ambassador to Tunisia, and proposed the plan to him.

This was confirmed by Tunisian media, who also noted that following the meeting with Ali, Jhinaoui received the envoy of the Iranian foreign minister.

The day after the meetings Jhinaoui told the Human Rights, Freedoms and Foreign Relations Committee at the Tunisian parliament that Irani has visited him to request Tunisia’s help in calming tensions across the Arab region and the Gulf.

Al Jarida reported: “The Tunisian foreign ministry said in a statement that the Iranian letter was about relations between the two countries and the developments in the Gulf region.”

So it appears that Tunisia is also backing the report by the Kuwait paper, at least in part. It’s clear that the Iranian Regime is lying but why?

Well, according to Al Jarida’s source, the Iranian Regime had intended to influence the outcome of an Arab League meeting held in Cairo on Sunday, November 19, which ended up issuing harsh criticism to the Regime for its regional meddling and support of the terrorist group Hezbollah.

The Iranian Resistance Welcomes the New US Iran Strategy