Concessions to Syrian Regime Will Not Bring Peace 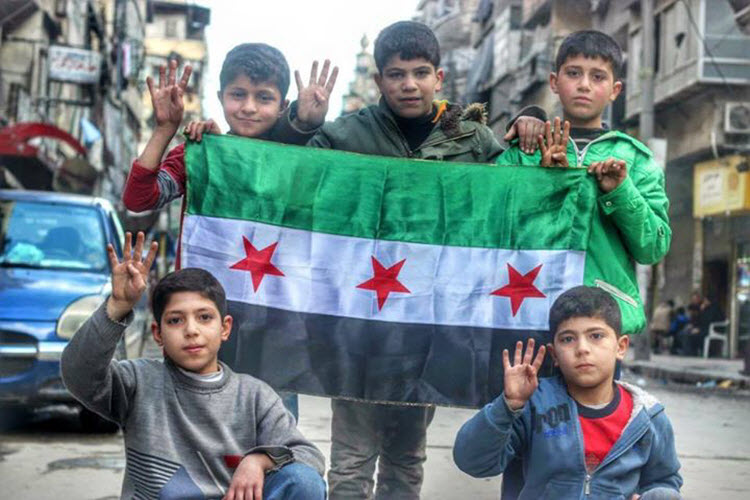 London, 1 Mar – The American Government has tried three times to offer a balanced and neutral proposal to hold peace talks in the Syrian Civil War, but each time, the Syrian Regime and their allies, shot down the chance for peace.

As a result, many concessions have now been offered to the Regime in order to kick start the peace process but this will not work, according to acclaimed Middle East journalist, Abdulrahman al-Rashed.

Al-Rashed, the former General Manager of Al Arabiya News Channel, wrote: “The beginnings simply confirm how the conferences will end: repeated failure…The Geneva 4 conference hasn’t ended yet but so far, it seems the final result will be a failure.”

Some of the concessions involved:

• Preventing some moderate opposition forces from being present at the talks

Al-Rashed wrote: “This situation first shows there’s no victor or one powerful party to impose on everyone through international support. Iran and Russia had tried to impose the crumbling Syrian regime before. Second, of all, it exposes failure because the proposed solution does not meet the minimum expectations of millions of displaced and fearful Syrians. The project’s pillar is to keep the regime in governance. This means imposing the regime’s policies, which range from displacement to cancelling the remaining majority of residents in Syria.”

He compares this to the Israel-Palestine conflict on the West Bank, except that Israel generally has the power to maintain their oppression. He notes that Russia even tried to bribe opposition leaders with seats in the Syrian Government if they capitulated.

So, what is the solution?

Al-Rashed writes that the past proposal of joint rule is the only practical solution.

He wrote: The solution stipulates a joint regime and not dependence on it. It can now be developed by keeping the president but giving the security and finance authorities to the opposition or by having the president depart and keeping sovereign posts in the regime’s hands but within a framework of cooperation that’s protected by regional and international powers. Sharing can be based on a reasonable balance formula that both parties have an interest in maintaining:

either the presidency or the presidency’s jurisdictions but not both. We have a standing model which is the Taif Agreement which ended the Lebanese dispute and which is more complicated than the Syrian solution. It’s based on creating a solution in which all parties made concessions.”

While it may not be perfect, it would have the benefit of ending the conflict and ending the rule of foreign militias like the Iranian Revolutionary Guards.

Huffington Post: In an interview with NPR Kissinger explained that...

AP: An Iranian newspaper says a court has sentenced...