Maryam Rajavi’s message of consolation and unity to France 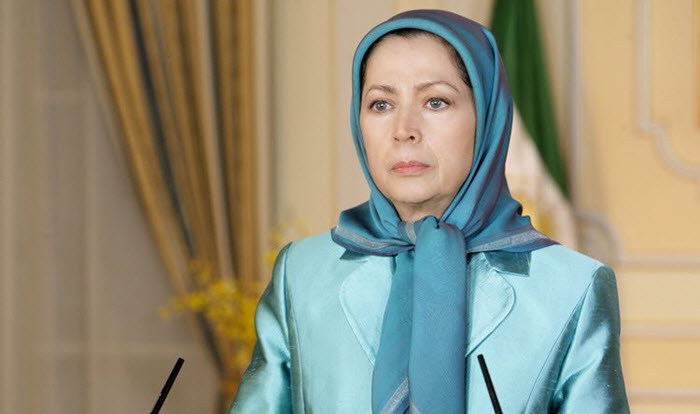 Paris, 16 Jul – Maryam Rajavi, President-elect of the National Council of Resistance of Iran (NCRI), on Friday expressed her condolences and heartfelt sympathy to French President, Francois Hollande, and the Government and people of France, especially the families of the victims of the horrific crime committed in Nice at the Bastille Day celebration on Thursday evening. She also prayed for the quick recovery of the injured.

Rajavi strongly condemned this terrorist act, which resulted in 84 deaths, 10 of them children, and many other injuries, nearly half of them in comas, and twenty-five on life-support.

The Iranian people, suffering under the rule of a terrorist dictatorship, which is also the godfather of ISIS, understand and sympathize with the people of France during this difficult time, Rajavi said.

Rajavi reiterated that fundamentalism, terrorism, and the massacre of innocent people has nothing to do with the pristine teaching of Islam, and whether it be under the guise of Islam, whether Shiite under the banner of velayat-e faqih (absolute clerical rule), or Sunni under the banner of ISIS (Daesh), it is an enemy of peace and humanity.