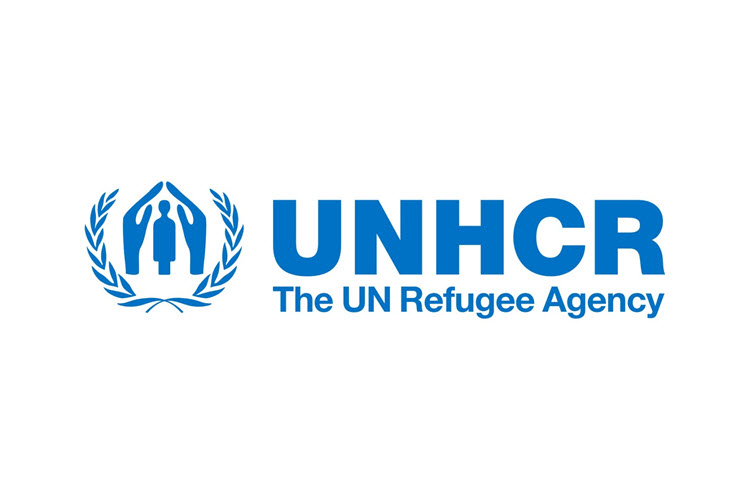 Geneva, 20 Jul – The United Nations High Commissioner for Refugees (UNHCR) has released an update on the Iranian refugees stuck in Camp Liberty in Iraq.

This update focuses on how well solutions have been put in place to aid refugees in this area, specifically in terms of relocation.

Over 1,700 residents have been relocated to safe countries, which accounts for over half of the original refugees. The UNHCR hopes to have moved all residents out of Iraq before the end of 2016 with a combination of international efforts and middle-eastern movements.

The UNHCR gives a special mention to Albania, for providing refuge and welcoming those from the Camp Liberty into their country, and the United States, for providing “sustained and concerted” support.

The journey is far from universally positive though. Earlier this month Iran launched a rocket attack on Camp Liberty and while no one has been reported as dead, there were over 50 people injured. This attack followed an eight-day barricade of food, clean water, and medical supplies entering the camp.

The UNHCR calls on other countries to offer shelter and provide long-term solutions to the refugee problem before another attack happens.

They stressed that the Government of Iraq should, according to their Memorandum of Understanding with the UN, “take all possible measures to ensure the safety and well-being of residents, including ensuring access to life-saving medical treatment and assistance with the provision of goods and services to enable the residents to make arrangements for their own protection”.

The residents of Camp Liberty are Iranian exiles and members of Iranian Resistance group, the People’s Mojahedin of Iran (PMOI or MEK). They have remained committed to meeting the bulk of long-term costs associated with relocation. However, due to the regime’s stranglehold on the refugees’ assets in Iran, their escape has been made just about impossible.

It’s a peculiar situation when refugees fund their own resettlement but it speaks to the heart of the Resistance. They don’t want the West to provide them with money or arms, or to invade the country and force a revolution on their behalf; they merely want the West to stop appeasing the mullahs’ regime because trade with this oppressive regime funds terrorism and human rights abuses. They want the West to side with the oppressed rather than the oppressor.