Dual Nationals Detained in Iran with a Frightening Regularity 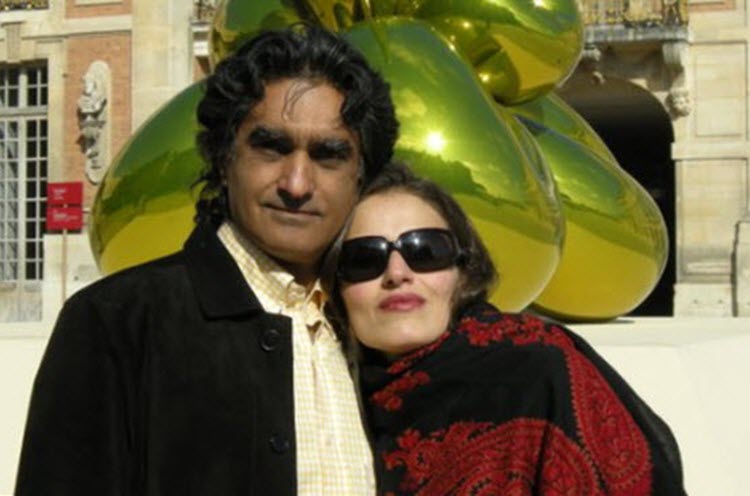 London, 6 Dec – December 4, The Tower published an article about the dangers posed to dual nationals in Iran today.

For example, American-Iranian dual national Karan Vafadari, a Baha’i, and his wife Afarin Niasari were arrested by Iran’s Islamic Revolutionary Guard Corps in July, and have been detained in Tehran’s Evin Prison, without charge or access to a lawyer, said a New-York based human rights group on Friday.

The couple ran an art gallery in Tehran, before their arrest and detention.  Hadi Ghaemi, the executive director of the International Campaign for Human Rights in Iran, said that their case,“represents an alarming continuation of a judicial system run by intelligence agencies with no respect for the law and no accountability.”

Representatives of the Baha’i religion accused Iranian President Hassan Rouhani’s government of “ongoing efforts to destroy the Baha’i community.” More than 151 Baha’i have been arrested and 388 acts of economic discrimination, including threats, intimidation and the closing of Baha’i-owned businesses, have been documented since Rouhani took power in 2013, according to the community. Additionally, thousands of Baha’i have been denied entry into universities, and 28 have been expelled on the basis of their religion, which was ‘supposedly’ outlawed by the Islamic Republic.

According to Reuters, at least six dual nationals were being held in July, comprising “the highest number of Iranians with dual-nationality detained at one time in recent years to have been acknowledged.”  A former member of the Iranian nuclear negotiating team was arrested in August.

Associated Press wrote last week that many analysts believe Iran is “seeking concessions from the West in exchange for releasing” dual nationals.

Current detainees in Iran include British-Iranian businessman Kamal Foroughi and British charity worker Nazanin Zaghari-Ratcliffe, who were each who was sentenced to five years in prison in October.  Iranian-American Siamak Namazi, a businessman who advocated for closer ties between the U.S. and Iran, was sentenced to ten years in prison along with his 80-year-old father that same month.

Reza Shahini, a 46-year-old from San Diego was arrested by Iranian Revolutionary Guard Corps in July, was sentenced to 18 years in prison for espionage related charges and “collaborating with a hostile government,” in October.  U.S. resident Nizzar Zakka, an internet freedom activist who was invited to Iran by one of its vice-presidents, was  sentenced to 10 years in prison, Iran announced in September.

Canadian-Iranian scholar Homa Hoodfer was released at the end of September, coincidentally on the same day that Iran announced that it was holding talks with the Canadian government about reopening embassies in each other’s countries. Hoodfar was arrested earlier this year when she returned to Iran to see her family.  After her return to Canada, she told CBC News that her interrogators “threatened to send my dead body back to Canada,” and that she was originally arrested for “dabbling in feminism” before having her charges arbitrarily changed to ‘helping a hostile government subvert national security’.

Washington Post reporter Jason Rezaian, was released in January along with four other American hostages held in Iranand has filed a federal lawsuit against Iran, claiming that he was taken hostage and tortured in order to “extort” concessions from the United States during nuclear negotiations. The suit also alleges that Rezaian “suffered such physical mistreatment and severe psychological abuse in Evin Prison that he … will require specialized medical and other treatment for the rest of his life.”

The Choice on Iran