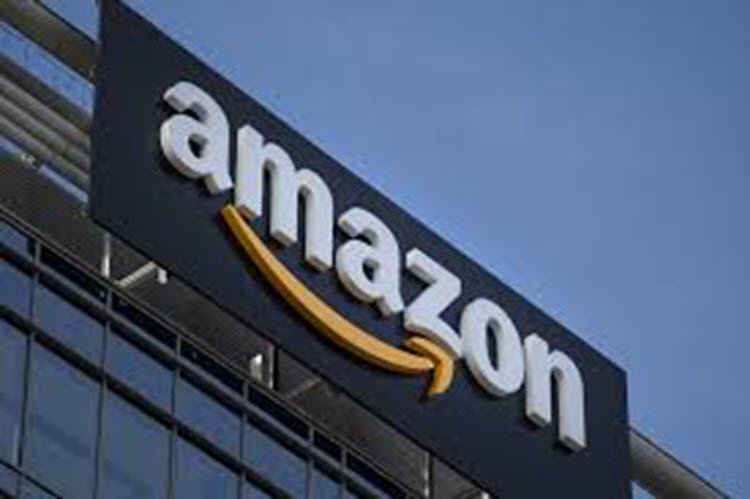 London, 1 Aug – Online retailer Amazon is under investigation for potentially breaking US sanctions on Iran by selling over $30,000 worth of goods to people working on behalf of the Iranian Regime in the past five years, according to its own US Security and Exchange Commissions filing.

The reports notes that between January 2012 and June 2017 Amazon processed and delivered orders from individuals and organisations outside of Iran that were subject to the Iran Threat Reduction and Syria Human Rights Act (ITRA), i.e. embassies, people affiliated with the Iranian Regime, and entities potentially owned by members of the Regime.

The ITRA law, passed in 2012 under President Obama in order to get Iran to give up on their nuclear weapons programme, penalises US foreign subsidiaries for conducting business with Iran, before the passage of the nuclear deal.

The report revealed that Amazon sold $300 worth of goods to someone on a counterterrorism watch list (under US Executive Order 13224) and may have sold to people working on behalf of the suspected terrorists.

Amazon made clear that they are reporting these finding voluntarily and understand that this could lead to penalties against the company.

They said: “In 2016, we determined that we processed and delivered orders of consumer products for certain individuals and entities located outside Iran covered by the Iran Threat Reduction and Syria Human Rights Act or other United States sanctions and export control laws.”

According to The Register, Amazon had already reported some transactions in February and April of 2017, so while the newly reported transactions add up to $33,760, there’s no current estimate for the total amount.

The products themselves were undisclosed but are from these categories: books, music, jewellery, toys, consumer electronics and automotive goods.

Each account spent between $60 to $24,700 according to Amazon’s findings; the larger figure is from the account associated with an Iranian embassy in a foreign country.

Amazon, who has been reporting its behaviour to the US Treasury Department’s Office of Foreign Assets Control and the US Commerce Department’s Bureau of Industry and Security, wrote in a statement that they intend to cooperate and stop selling to these accounts.

They wrote: “We intend to cooperate fully with OFAC and BIS with respect to their review, which may result in the imposition of penalties. We do not plan to continue selling to these accounts in the future. Our review is ongoing and we are enhancing our processes designed to identify transactions associated with individuals and entities covered by the ITRA.”

However, The Register wrote: “Amazon made the same promise that this would stop in the February and April SEC filings.”

Iran Focus: The leader of an umbrella coalition of...