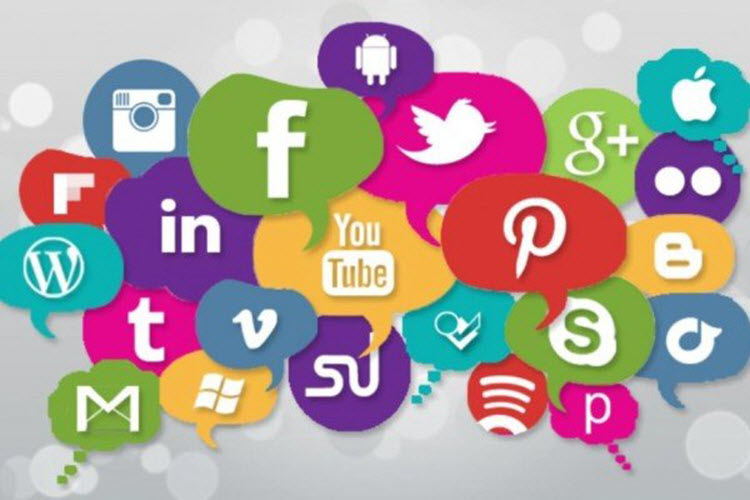 London, 2 Sep – Several Western social media companies have been criticised for allegedly engaging in talks with the Iranian Regime in order to censor content within the country in accordance with the mullah’s strict laws.

The sites Instagram (which is available in Iran), Twitter and YouTube (which are officially blocked by widely accessed via proxy servers) have all been cooperating with the Regime in order to censor content which disparages the Regime or goes against their strict “moral” codes, according to the state-affiliated media outlets.

Mohammad-Javad Azari Jahromi, the new communications minister and a former high-ranking member of Iran’s Revolutionary Guards (IRGC), had promised citizens easier access to the internet, which is why he reportedly arranged these meetings.

However, it should be noted that just because access may be easier, that does not equate to a free and open internet. Azari Jahromi will only allow these sites to operate freely if they impose strict censorship on usage within Iran, i.e. removing photos of “improperly veiled” women, statements criticising the Regime, pro-human rights sentiments, a huge crackdown on freedom of speech.

After all, Iran’s Committee for the Promoting Virtue and Prohibiting Vice, which reports directly to Supreme Leader Ali Khamenei, sees the internet as inherently corrupting and is supposed to shield Iranians from the internet’s “blasphemous” or “sinful” content.

Ayatollah Mohammad-Ali Movahedi Kermani, who heads the Committee, said: “Bad hijab is a bad thing but cyberspace is a hundred times worse…Cyberspace can uproot religion and Islam completely.”

This is similar to the way in which the Regime’s relationship with instant messaging app Telegram has changed over the past two years, making its users fearful of retaliation from the Regime.

Kaveh Azarhoosh, an internet policy analyst and masters candidate at Oxford University’s Internet Institute, said: “Our hunch the whole time was that the Iranian government claimed they were talking to high-level people at Telegram, but they weren’t really, and it was all just propaganda… In the end, Telegram ended up moving part of their physical server actually into Iran.”

He continued: “Telegram insists that the service is still fully encrypted, and they did it to increase speeds, which may be the case but it shows there has been at least some level of interaction between Telegram and the government.

What’s dangerous is if these companies are not transparent about their dealings with Iran. The Iranian government is one of the biggest abusers of limiting information in the world. These proposed measures would invade people’s privacy and right to expression and could be a matter of life and death for bloggers and other activists.”

Azari Jahromi, 36, is Iran’s youngest ever minister, and the first to be born after the Regime seized power in 1979.

His appointment by President Hassan Rouhani has been widely criticised by human rights groups who state that they do not trust his intentions, given his background in surveillance during the large anti-regime protests of 2009.