Tensions Increase Between Political Factions in Iran, as FATF Week in Paris Begins 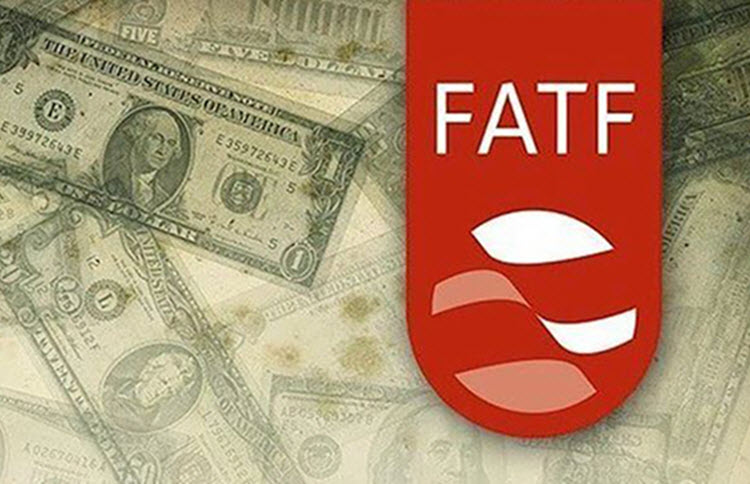 London, 20 Oct – Iran is among the cases scheduled to be reviewed in this week’s FATF (Financial Action Task Force) summit. More than 800 officials representing 204 jurisdictions, the IMF, UN, World Bank and others came to Paris for FATF Week to discuss the global combat of financing terrorism. Meanwhile, factions within Iran argue whether the Islamic Republic should join the FATF or not.

FATF Week began on Sunday, October 14th, and continues through Friday, October 19th. Important issues to protect the integrity of the global financial system, and to improve safety and security across the world, are on the agenda. Three out of the four laws that are necessary to avoid being black listed by the global anti-money laundering body, are still unclear.

In FATF’s own words, Iran, as well as a few other countries, present “a risk to the financial system.” According to media allied with Iranian President Hassan Rouhani’s faction, “This is the last chance to remove the Islamic Republic from this organization’s black list. Out of the four bills regarding FATF in Iran, three haven’t yet been approved and the danger of remaining in the black list still threatens Iran. If [these three bills] don’t get approved and finalized this week by the Guardian Council and Expediency Council, Islamic Republic’s name won’t be removed from FATF’s black list. With United States’ new sanctions starting November, this can create a more difficult situation for [the Mullahs] in doing economic and banking exchanges.”

Khamenei wants to approve the bills, according to experts, in an effort to avoid further isolation in face of the new oil sanctions. Alef, a website allied with Khamenei, reports that, “Saturday afternoon, clerics gathered in Qom to protest the bills for joining the International Convention for Suppression of Financing of Terrorism.”

A list of MPs who haven’t signed the bill for joining the Countering Financing of Terrorism Act (CFT) has been published by news outlets allied with Khamenei’s factions, and called those who signed the bill “traitors”.

Khamenei’s representative in Keyhan newspaper, Hossein Shariatmadary, wrote, “This article is directed at the Guardian Council and it is about the dangerous task it has in face of the so-called Countering Financing of Terrorism ACT (CFT)… it’s the prevention of the danger that the final approval of this convention can force upon the people and the regime.”

“These bills have a well and beautiful look but in a sense it’s like self-inflicted sanction. We are going to sanction the Quds Force by ourselves. The JCPOA was like this too,” said Khameni’s representative in Tabriz.