Iran Is Looking for Allies but Finding None 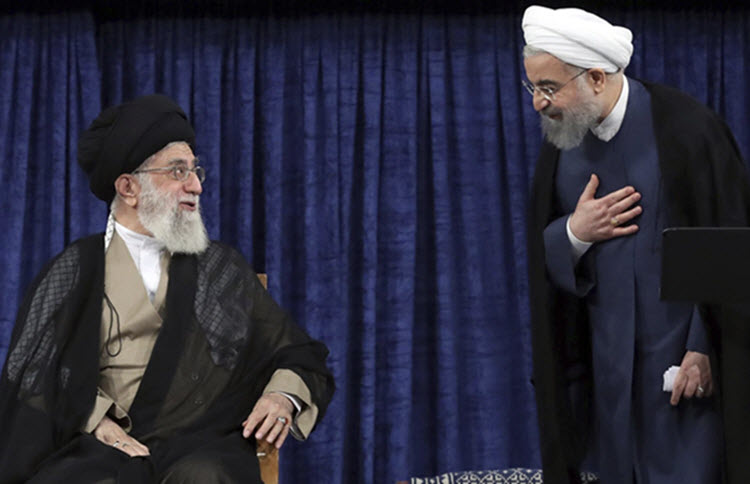 London, 20 Oct – Iran is currently facing their biggest challenge to date – reimposed US sanctions – and they are looking for any allies to help them evade the impact of this.

The mullahs have crafted a plan with three objectives:

But the success of this plan relies heavily on Iran’s allies supporting them against US sanctions, for example Russia selling Iranian oil through its channels or Iraq moving US dollars secretly into Iran, but it is unclear whether even Iran’s closest allies would be onboard for this.

President Hassan Rouhani made goodwill towards Iran the theme of a recent speech as meaningful support from those who remained committed to the nuclear deal after the US withdrew, seems to be wearing off.

All of this indicates that the mullahs are convinced that they will need to open a dialogue with the US at some point in the future, but that they need to prove that their leadership can withstand US sanctions in order to get a better deal.

• The problem is that this is just wishful thinking as even Iran’s most loyal allies are turning against them:

• Russia has not yet delivered on its promises to Iran, despite the fact that Iran’s signing of the Caspian Sea convention

• Many Iraqis resent the fact that their relations with Iran are handled through the Quds force, rather than the government, while the Kurds are still reeling from Iran’s attack on them, and the new Iraqi government won’t oppose the US, whose help they need to ensure UN sanctions against them are lifted

• Even Oman, Qatar and Turkey are unlikely to oppose the US in this case

Iran’s supreme leader would do himself, and the Iranian people, a favour by pondering that difference [between braggadocio and suicidal behaviour].”

Iran says it will ignore U.N. deadline on uranium program