Why Is Chabahar Port Excluded From Sanctions on Iran? 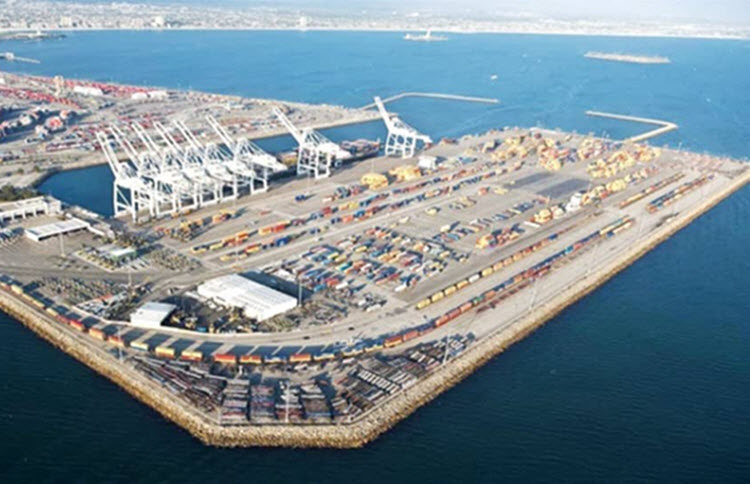 London, 16 Nov – On November 6, the US government reimposed sanctions against Iran, but bizarrely excluded Iran’s Chabahar port, something that Iran has seized on as a victory.

Iran claims that the US was forced to exempt Chabahar port from the sanctions, after issuing waivers to several countries, because it is helping the economy of Afghanistan, but what are the real reasons?

Chabahar is a port city in southeast Iran, with a strategic location on the Oman sea, which connects India, one of the countries given a sanctions waiver, to Afghanistan and other Central Asian countries.

India sees Chabahar port as the way for them to export goods to Central Asian countries, without having to go through Pakistan, India’s archrival, which is why they have invested $500 million in revamping the port and are planning a $1.5 billion investment in the surrounding road and railway network.

So, India has raised the issue of Chabahar with the US, already interested in helping the economic development of Afghanistan, and convinced them not to sanction the port. That is not to say that Iran will be allowed to run Chabahar as they see fit. The US will spend a great deal of time to ensure that Iran can’t use this waiver for circumventing the sanctions system.

This is something that even Iranian state-run media have acknowledged, realising that the exemption of Chabahar from the sanctions system is not representative of US weakness. The US is ensuring that it and its allies receive all the benefits, while still keeping pressure high on Iran and enforcing the sanctions.

Of course, Iran has launched into a propaganda campaign to try to convince everyone that these sanctions will have no effect on the ruling class and create no political change, rather that they will hit the Iranian people the hardest. They try to convince the world that the US is isolated in this cause and that they are putting sanctions on humanitarian goods – neither of which is true.

This is a blatant attempt by the mullahs to stop the international community from imposing more sanctions and stop the Iranian people from continuing their nationwide anti-Mullahs’ protests, by blaming the problems of Iran on the sanctions alone. Of course, the Iranian people are smart enough to see past these lies and hopefully the rest of the world is too. These sanctions are the best shot at containing and confronting the Government’s abuses.