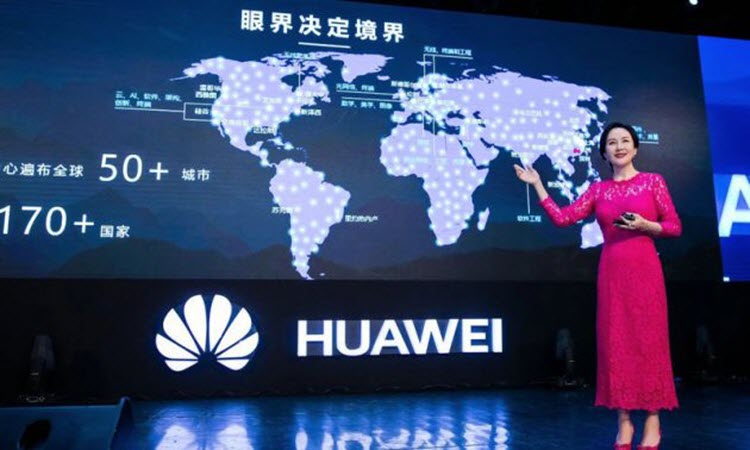 London, 15 Dec – As America begins its crackdown on those who violate sanctions on Iran, foreign entities should be careful about investing in the Gulf State, according to political scientist Dr Majid Rafizadeh.

When the US pulled out of the Iran nuclear deal, formally the Joint Comprehensive Plan of Action (JCPOA), and re-imposed primary and secondary sanctions on Iran, many were under the impression that punishments would only apply to American companies or individuals who continued to do business with Iran. The mullahs in Iran spread this is as far as they could, despite warnings by the US, in order to boost foreign investment.

But the object of the sanctions is to cut Iran’s off from the money that it uses to sponsor terrorist groups in the Middle East and fund its missiles programme. If they weren’t universal, the sanctions wouldn’t achieve the desired objective. As the US continually said, secondary sanctions do apply to foreign entities and the recent arrest of Meng Wanzhou, the chief financial officer of Huawei, the largest telecoms equipment maker in the world, proves it.

Meng, who was arrested in Canada at the US’s request, is accused of violating US sanctions on Iran by shipping parts to the mullahs. This sends an important message to the rest of the world that they are not immune to US sanctions even if they are not based in the US. In fact, the US has enough financial and political leverage to chase down violators where ever they may be.

China’s ZTE Corp previously pled guilty to breaking US sanctions against Iran, by exporting technology that was made in the US to Iran, so the US banned American companies from doing business with the firm. Eventually, ZTE paid a $1 billion fine to have the US ban removed.

While some foreign investors are willing to take their chances, many more are not. Many, like energy giant Total, have pulled out of billion-dollar deals with Iran in order to abide by US sanctions. So, despite their bravado, Iran is already seeing the major financial repercussions of the previous sanctions.

Dr Majid Rafizadeh wrote: “It is important to point out that foreign firms should be extremely cautious about conducting business dealings with Iran due to the fact that the risks outweigh the benefits. Non-American individuals and companies run the risk of losing their business with the US and being subject to the sanctions… the latest development highlights the fact that the US is determined and committed to pressure the Iranian Mullahs and take action against those foreign firms and individuals that carry out business deals with Tehran in violation of its sanctions against Iran.”

Another Female Iranian Athlete Forced Not to Take Part in Games

By Jubin Katiraie The Iranian Sports Federation is forcing female...

Reuters: About 100 Iranians protested in Tehran against a...