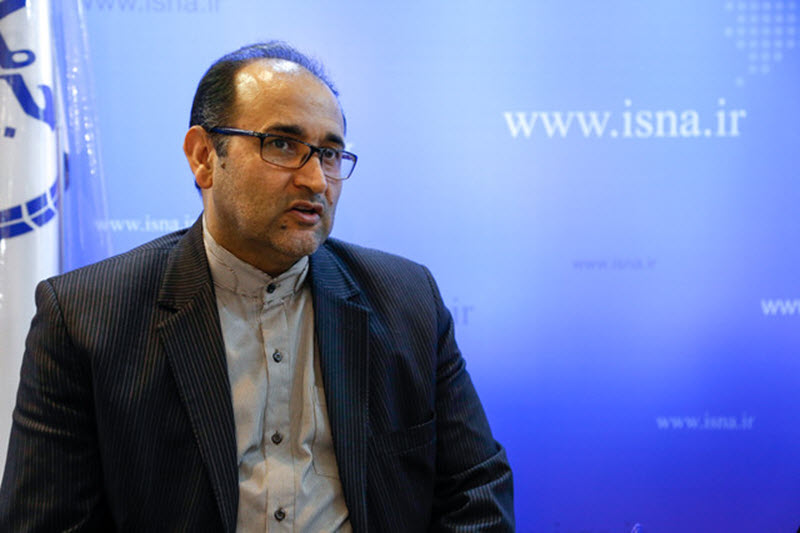 Regarding his country’s foreign policy, Member of the Iranian Parliament, Jalil Rahimi Jahanabadi, said in his speech before his colleagues on Sunday, “Unnecessary costs, which are not a priority should be removed”, and that these costs would leave the regime “paralyzed on the streets of Tehran.” He also pointed out that the former Soviet Union eventually fell apart despite its nuclear warheads and influence around the world.

Jahanabadi is the head of the International Committee of the Legal and Judicial Commission, as well as the representative of three cities in Iran’s Northeastern province of Razavi Khorasan.

The ISNA state-run news agency quotes him as saying, “Although our influence and presence in the region is important, we should not forget that sometimes unnecessary costs can cripple us on Tehran’s streets.” As well as, “When the Soviet Union collapsed, it had 13,000 nuclear warheads, influence in more than 20 countries and a space station, but it was torn apart on Moscow streets, losing its security and territorial integrity.”

Citing the economic hardships that ordinary Iranians are facing, and the ways that this poses a threat to Iran’s “national security” with increased street protests, Jahanabadi said, “Today, people have a hard time making a living and feeding their children. If we fail to resolve the problem of unnecessary domestic and foreign expenditures, we will bear heavy costs.” He added, “Our national security will be damaged not by the enemies but in the streets of our cities.”

He also highlighted the government’s 2019 budget bill, which is currently being debated in parliament. According to Jahanabadi, “Unnecessary costs that are not a priority in the country have to be removed and instead we have to focus on people’s livelihood, education, hygiene and healthcare and water and gas for villages.”

Many leaders are concerned about the future of the regime. In fact, the grandson of the founder of the Islamic Republic of Iran, Hassan Khomeini, said as recently as December, that there was no guarantee that the Iranian regime would survive. “We must find the rules for human behavior and the causes of stability and collapse in order to live according to them. Otherwise there is no guarantee that we (regime) will stay and others will go.”

An editorial by another MP was run in state-run Entekhab daily on December 30th. He wrote, “When a people were dissatisfied with a government or did not have complete satisfaction, that government lacks legitimacy,” and said further, “The people have not signed a contract with any state.” The MP, Mehdi Sheikh, wrote “The people choose rulers and governments because they believe that their demands will be met but when a government or its officials refuse to be held accountable, it’s only natural that sooner or later, they will be put aside.”

As well, the daughter of the late Hashemi Rafsanjani said that the regime had already collapsed in substance and that the only reason that it was still standing was “intimidation”. Faezeh Hashemi, who is also a former member of Iran’s parliament said, “In my opinion, in substance, the collapse has already happened. It’s only the physical collapse that has not happened and I deem it very probable that it will happen.”

The senior cleric who is also the head of Friday Prayers in Mashhad, and has close ties to Iran’s Supreme Leader said, “The enemies of the Islamic Republic were laying the ground to implement a new sedition” in 1398, the Persian year that starts on March 24, 2019. He adding that the people had to stand by the regime and continue “their 40 year revolution” because, “People across Iranian society have continued to protest this past year over their livelihood conditions. Truck drivers, workers, teachers, students, and many who have lost their savings to government affiliated credit institutions are all taking their grievances to the streets.

After 40 years of mismanagement, suppression, and corruption, the 2018 protests have given notice to the regime that the people want change.

Reuters: Iran's escalating nuclear dispute with the West and...