Iran Still Poses Threat to US in Mideast 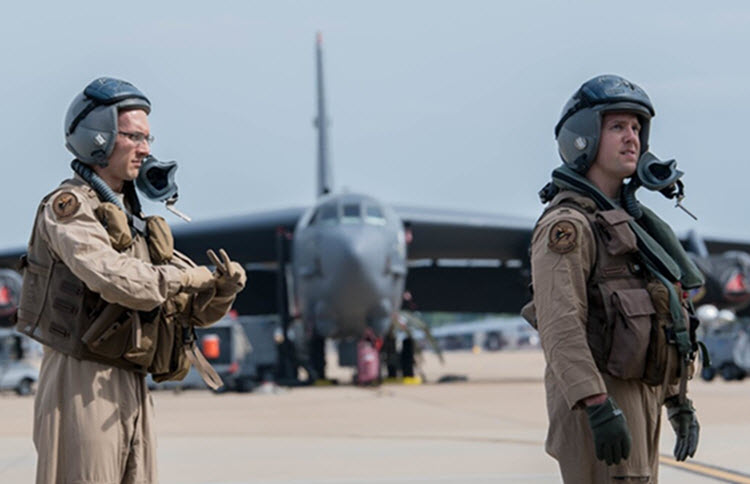 While Iran has slowed down its threats towards the US in order to “recalculate”, the danger is far from over, according to the top commander of American forces in the Mideast on Thursday.

Gen. Frank McKenzie said that he is still concerned by Iran and would not rule out requesting additional US forces to defend against Iranian missiles or other weapons.

McKenzie, the head of US Central Command, said: “I don’t actually believe the threat has diminished. I believe the threat is very real… I hesitate to say that deterrence has been established. We continue to see possible imminent threats [of a potential Iranian attack].”

He and other military officials are trying to deter Iran from attacking by increasing American forces in the region to make Iran realise that the US will respond to any attack.

Tensions between the two countries have worsened since the US withdrew from a 2015 nuclear agreement between Iran and several world powers in May 2018, citing Iran’s noncompliance, and began reimposing sanctions. Last month, the US rushed an aircraft carrier to the Gulf in response to an “advanced, imminent and very specific” threat.

McKenzie said: “It is my assessment that this has caused the Iranians to back up a little bit, but I’m not sure they are strategically backing down… We’ve taken steps to show the Iranians that we mean business in our ability to defend ourselves.”

Other US officials said that Iran had cruise and short-range ballistic missiles aboard some of its ships for use abroad, which could be the as-yet-unnamed threat the US was worried about. It is thought that this threat of attack was in response to the State Department’s designation of the Islamic Revolutionary Guard Corps (IRGC) as a terrorist organization earlier this year, which means anyone doing business with Iran risks terrorism charges, and the expiration on the US sanctions waivers on Iranian oil on May 2, which severely hit the Iranian economy.

Meanwhile, Donald Trump spoke alongside French President Emmanuel Macron about the need to prevent Iran from getting nuclear weapons; something they both agree on. Trump went onto say that US sanctions are crippling Iran’s economy and this could possibly lead to a diplomatic opening, which he is open to, but he noted that military action was not off the table.

Reuters: Iran, rebuffing critics at a meeting on the...