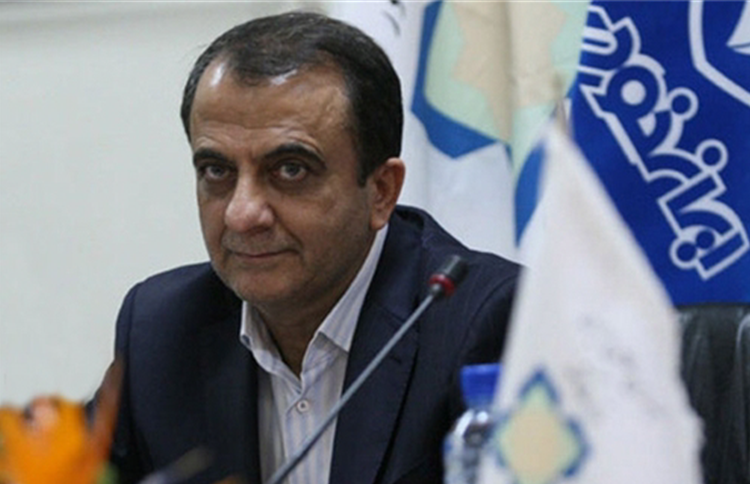 The CEO of the Iran Khodro automaker was arrested in his office on Monday, hours are being fired.

It has not yet been announced why the Iranian authorities took these actions against Hashem Yekke Zare’e, who has led the company for the past seven years while also serving as the chair of Parsyan Bank’s board of directors, but it can be no coincidence that this move comes just days after accusations of large-scale corruption in Iran’s car industry.

Reports are circulating that two other Iran Khodro managers have also been arrested in recent days, which cannot mean good things for the company, one of Iran’s biggest vehicle manufacturers.

Iran Khodro partners with French conglomerate PSA Peugeot Citroen, which was set to leave Iran as US sanctions were reimposed following the US withdrawal last year from the 2016 Iran nuclear deal, also known as the Joint Comprehensive Plan of Action (JCPOA).

Their partnership was formalised on January 28, 2016, during a meeting with Zare’e, Chairman of the Managing Board of Peugeot Citroen Carlos Tavares, French Prime Minister Manuel Valls, and the Iranian President Hassan Rouhani.

Zare’e’s case is the second in recent days where managers of government entities are arrested shortly after being fired from their jobs. On Wednesday, August 14, the head of Iran’s Privatization Organization met the same fate, according to reports.

There has been a storm of corruption allegations against powerful people so far this month, some of whom have been detained. Other people, including the former head of the Judiciary, Ayatollah Sadeq Amoli-Larijani, have been publicly discredited.

Iran Khodro is not the only car manufacturer to be taken down in this. Reportedly, six managers of automaker Saipa are also in jail and its CEO is banned from leaving the country.

On August 18, the representative of a parliamentary committee said that “widespread financial corruption has turned automakers in Iran into a powerful mafia”. He then accused the government-owned companies of mismanagement which had resulted in huge debts to government-owned banks.

Five years ago, Iran’s parliament issued a report saying that these car companies were run with heavy-handed government control and political interference. The report criticised a lack of financial discipline and transparency.

Of course, corruption and mismanagement is an all-too-common problem in Iran, with many government-affiliated companies being guilty of it, according to Iran watchers. This is one of the reasons for the ongoing economic crisis in Iran and the mass anti-government protests, they point out.

Iran plans to send ships close to US waters: report