The U.S. Policy on Iran in the Past Week 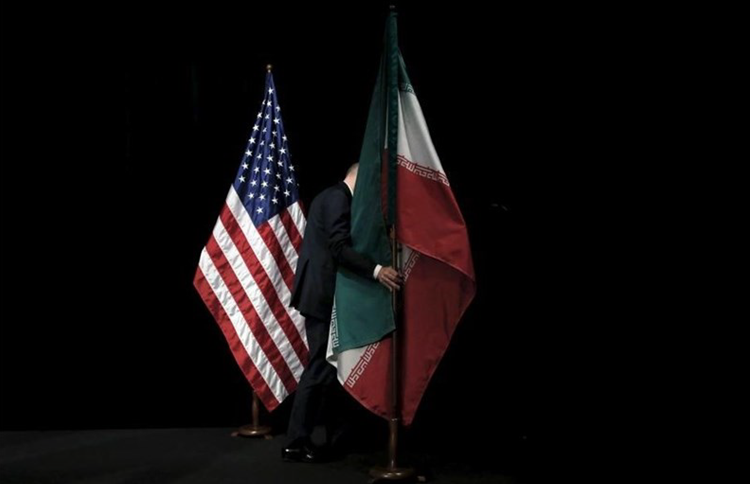 While tension between Tehran and Washington continues to escalate, The U.S. State Department, in pursuing the policy and the “Maximum pressure campaign,” sanctioned several Iran-backed groups and entities.

The U.S. State Department’s policy statement of this week informs about new wave of sanctions on Iran and is divided into three sections:

1. DESIGNATION OF INDIVIDUALS AND ENTITIES LINKED TO IRANIAN PROCUREMENT NETWORKS UNDER E.O. 13382

The Department of the Treasury designated nine entities and individuals based in Iran and one entity based in Hong Kong for supporting Iranian proliferation-sensitive procurement efforts….

Following the decision of the U.S. Treasury Department, the U.S. Secretary of State, Mike Pompeo, tweeted,

“Today, the U.S. sanctioned entities responsible for moving over $1 million worth of proliferation-sensitive electronic parts and aluminum alloys for the Iranian regime. U.S. pressure will continue until the regime changes course.”

3. SANCTIONING OF FINANCIAL FACILITATORS FOR HAMAS

The U.S. Department of the Treasury’s Office of Foreign Assets Control (OFAC), in partnership with the Sultanate of Oman, sanctioned four financial facilitators responsible for moving tens of millions of dollars between Iran’s Islamic Revolutionary Guard Corps-Qods Force (IRGC-QF) and Hamas’s Izz-Al-Din Al-Qassam Brigades in Gaza.

The designation reflects our determination to counter Iran’s malign influence and the financial, material, or technological support, or financial or other services to or in support of Hamas.

The ‘progress’ on Iran

The Washington Times - EDITORIAL: The contrast between the...

Iran Focus London, 9 Dec - During My Five-Year Imprisonment I...