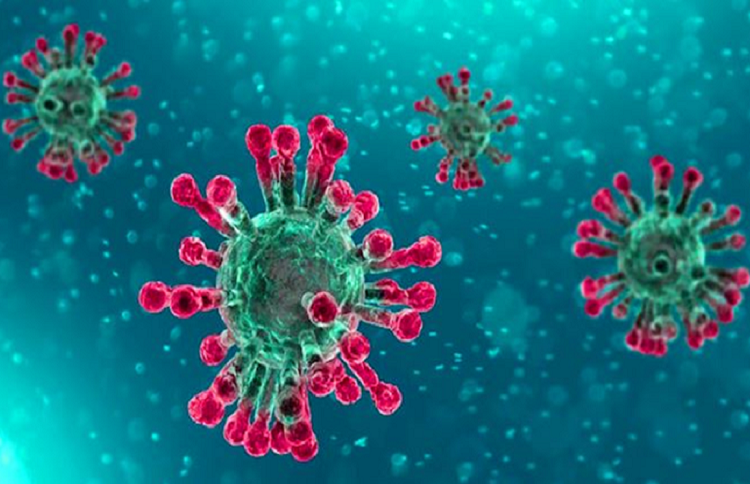 Evidence shows that the Iranian government is definitely concealing news over the country’s coronavirus outbreak.

As a result, the Iranian people are paying the price of regime’s efforts seeking a large turnout for the February 11 pro-regime march marking the 1979 revolution and the February 21 sham parliamentary election.

However, despite non-transparency and criminal secrecy, regime officials failed to render their desired participation, and the show of power resulted in an absolute scandal. In addition to dissidents and global media, even Iranian authorities, such as the Interior Minister acknowledged the voter apathy while refraining to use the term “boycott.”

The government had briefed its officials and spokespersons to reject any news about the coronavirus outbreak. In this context, they frequently claimed, “We have no case of coronavirus infections and there is no need to concerned!” Also, deputy Health Minister Majid Harirchi, who tested COVID-19 positive, had previously assured the public there are no concerns about this virus inside the country.

“We control all passengers entering Iran from China for coronavirus symptoms… There is no concern about this virus inside the country, and we will check them all,” the state-run Boyer News website quoted Harirchi on January 25.

On February 19, the death of two patients in a hospital in Qom, central Iran, blew the whistle on the government’s secrecy over the COVID-19 outbreak. However, authorities refused to postpone the February 21 sham parliamentary election and quarantine Qom.

On February 23, Interior Minister Abdolreza Rahmani Fazli was asked, “Why weren’t the elections postponed despite the emergence of coronavirus inside the country?” Rahmani Fazli claimed, “We informed the people on the same day we realized the coronavirus had entered the country.”

This official didn’t frankly say that the government didn’t announce risks of COVID-19 to hold the elections. However, he implicitly admitted, “During those days, we delivered several compassionate recommendations saying that ‘It would have been better than the elections being held without notifying about coronavirus.’”

Notably, the death of two patients in Qom failed the government plan aimed at covering-up the coronavirus outbreak. However, authorities trivialized the disease rather than raising alarms about the disaster. Indeed, given the process of this illness, the death of two individuals from the virus was actually the final phase of a process due to the fact these patients were previously diagnosed and hospitalized after being infected.

In other words, the supreme leader Ali Khamenei and his regime sought a “high voter turnout” at the expense of people’s lives. This inhuman decision shows that Iranian officials pay attention neither to their dissidents nor their proponents, and they are ready to sacrifice even their proponents for their propaganda.

No doubt, this move will render with severe consequences for Iran’s rulers and further decrease their acceptance in the society. On the other hand, the authorities’ secrecy is a flagrant human rights violation and deserves to be investigated by international courts. This is particularly true when the government’s imprudence renders the COVID-19 outbreak to many other countries in addition to across Iran.

More than 300 rally in Anaheim for protection of Iranian refugees

AFP: The United States considers reports that Iran has...