Iran: Ayatollahs Panic From the End of Coronavirus Era and Exposing Their Criminal Functions 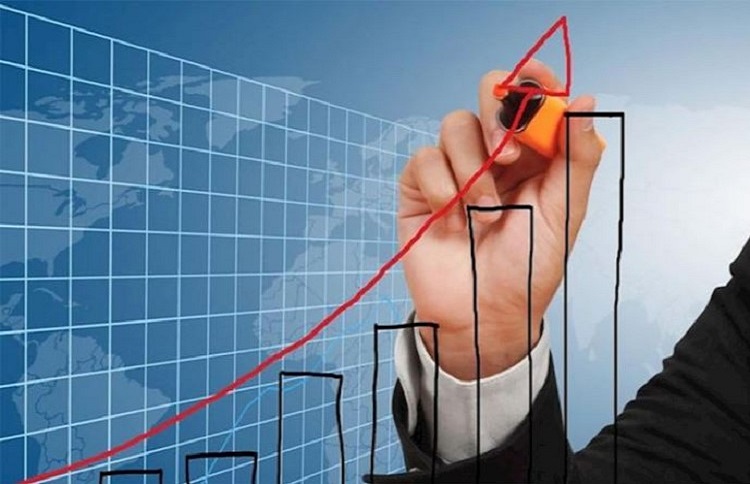 These days, the coronavirus pandemic is the greatest challenge for governments across the globe. This unpleasant phenomenon is also a challenge of life and death for many peoples on different continents.

However, it is also a measure of leaders’ merit, quality, transparency, and responsibility. In such circumstances, corrupt states like Iran’s Velayat-e Faqih system suffer more intense crises. These crises, of course, stem from a grave public distrust toward rulers who have only created calamities for their citizens over the past 40 years.

The ayatollahs’ policy of bragging, concealing and has deceiving worsened the country’s conditions during the recent health crisis. In this respect, the government suffers from a lack of effective management, appropriate strategy, and honest informing. In addition, authorities have no credibility among the people given their notorious background.

For instance, in the past twelve months alone, the ayatollahs and their Revolutionary Guards (IRGC) have set a terrible record. In April 2019, due to non-standard dam-building by IRGC-owned companies, vast areas of Iran were submerged in water and floods. In earlier November, earthquakes in the northwestern reaches of the country destroyed many villages and towns.

In mid-November, the government sparked public ire by tripling gasoline prices. The IRGC and security forces eventually quelled nationwide protests by excessive use of violence, including killing at least 1,500 demonstrators and arresting more than 12,000 according to the opposition group, the Mojahedin-e Khalq (MEK/PMOI).

In January, IRGC anti-aircraft units shot down a Ukrainian civil airliner that resulted in killing all 176 passengers and crew aboard. In March, southern provinces of the country were hit by locust storms. Simultaneously, the IRGC-own Mahan Airlines transferred the coronavirus to Iran by continuing flights to and from China, and the regime spread the virus across the country by not imposing quarantines after it found out about coronavirus cases in Qom, where the outbreak began in Iran.

In all mentioned examples, the government initially concealed the truth. As a routine, the ayatollahs blamed foreigners, dissidents, the small and great Satans, and even the supreme leader Ali Khamenei slammed “demons” during his broadcast message on March 22. Notably, the secrecy didn’t rescue the rulers from the consequences of disasters that made by themselves and when the truth was revealed, previous denials further fueled public wrath.

In this context, the ayatollahs’ crises won’t end with the eradication of the coronavirus and it is only the beginning of the story. Therefore, they view the continuation of the COVID-19 crisis in the country as a means for continuing their illegal rule. The officials’ non-transparency, incompetence, and their policy to keep the citizens in dark even prompted objection on behalf of government proponents and the state-run media.

“We will find a contradiction if we analyze officials’ statements and functions since February 19 or 20 [when the patient zero was registered in Iran]. In the early days, [officials] didn’t take [coronavirus] seriously. Then, the belatedly started social distancing measures to cut the chain of contagion of the virus. They also didn’t quarantine Qom, Tehran, and other cities. This [background] shows the officials’ confusion in their method for containing the coronavirus,” Setareh Sobh newspaper wrote on April 4.

On the same day, Hamshahri newspaper, which is closed to President Hassan Rouhani, highlighted that the people pay the cost of officials’ mismanagement with their lives. This newspaper also described authorities’ functions as a “Strategic Confusion” and wrote, “Weakness in planning and strategic confusion in management of crises was one of the challenges for the government [since 1979].” However, this is the natural result of a corrupt system that pushed the country on the brink of collapse through its irresponsible policies.

Additionally, different factions warn each other about the consequences of public mistrust along with the ruling system’s incompetence. “The rift between society and the state is deepening daily. Maybe, officials’ contradicting behavior, making hypocritic decisions, and non-transparency are reasons for vanishing the public trust,” pro-Khamenei Resalat newspaper wrote on April 4.

In such circumstances, authorities are deeply concerned about the result of public distrust and officials’ strategic confusion. “Many people have had no income in the recent two months. Maybe, several events take place after [defeating of] the coronavirus. We will face the consequences if this situation doesn’t change,” said Hossein Ashtari, the head of state security forces, on April 1.

In conclusion, contrary to many governments that tirelessly attempt to rescue their societies from the deadly virus and create a prosperous future after defeating the coronavirus, the ayatollahs expect no bright tomorrow after the deadly COVID-19 disappears from Iran.

Iran won’t give up right to use atomic technology, leader says

US Indicts a Man for Violating Iran Sanctions

By Jubin Katiraie Federal authorities in the US have...