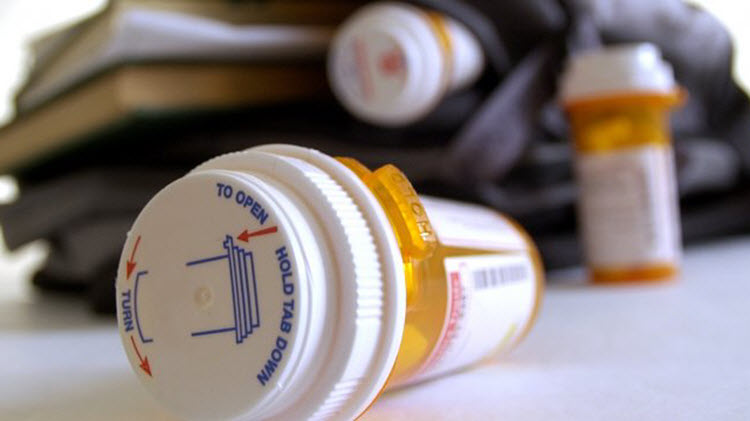 London, 6 Jun – Mahmoud Hakamian, a member of the Foreign Affairs Committee of the National Council of Resistance of Iran (NCRI), wrote a shocking piece on the rise of addiction among young people in Iran.

Drug addiction is a painful, debilitating illness that predominately affects the most marginalised in society, most notably the poor. There are many reasons for this but they are all related to disenfranchisement and discrimination and the ability of drugs to take away the pain for at least a period of time.

Recent reports about the widespread drug addiction afflicting many young people in Iran, only serve to back this up.

After all, the Iranian people are suffering greatly under the Regime; they’re being persecuted for their religion, race, gender, sexual orientation, and political affiliation. Even if they manage to escape the relentless persecution from the Regime, they are likely to find it hard to make ends meet; 30% of Iranians are below the relative poverty line and 11% are below the absolute people line meaning that they cannot even afford the basics.

Hakamian wrote: “It’s quite clear that the dimensions of Iran’s extensive poverty and the harms it brings is beyond that acknowledged by regime’s media and officials, since due to regime’s anti-people, predatory policies, unfair distribution of wealth, and increased gap between rich and poor, the middle class has been practically destroyed and pushed towards poor, low-income segments, so that a large part of the population can’t afford a living place in cities due to extreme poverty, thus being forced to find refuge in marginal urban areas.”

According to the Regime’s Education Department’s Social Harms Prevention Office, who would, if anything, have reason to downplay the figures, 136,000 students are currently at risk of using drugs and according to the Regime’s Association of Social Workers, drug dealers specifically target young people because they will end of being a customer for life.

Hakamian wrote: “It should be pointed out here that the real dimensions of this tragedy will become more clear when we know that such organs like the Revolutionary Guards, Intelligence, or regime’s mafia bands are directly or indirectly involved in drug trafficking.”

He then referenced the Regime’s commander of Independent Committee on Combating Drugs who noted that drug cartels have not been targeted by the Iranian Regime and revealed that over a thousand billion tomans are spent on illegal drug every day in Iran.

The Regime’s task force on combating drugs estimates that 1% of school attendees are addicted to drugs, but this only so low because the Regime does not account for those children who do not attend school.

The Regime’s many failings are causing their young people to turn to drugs and destroying a generation; for the sake of the children, the Iranian Regime must be overthrown and replaced by a democratically-elected government.

AP: Iran says it has started mass producing a...

Reuters: Saudi Arabia will not seek to replace Iranian...